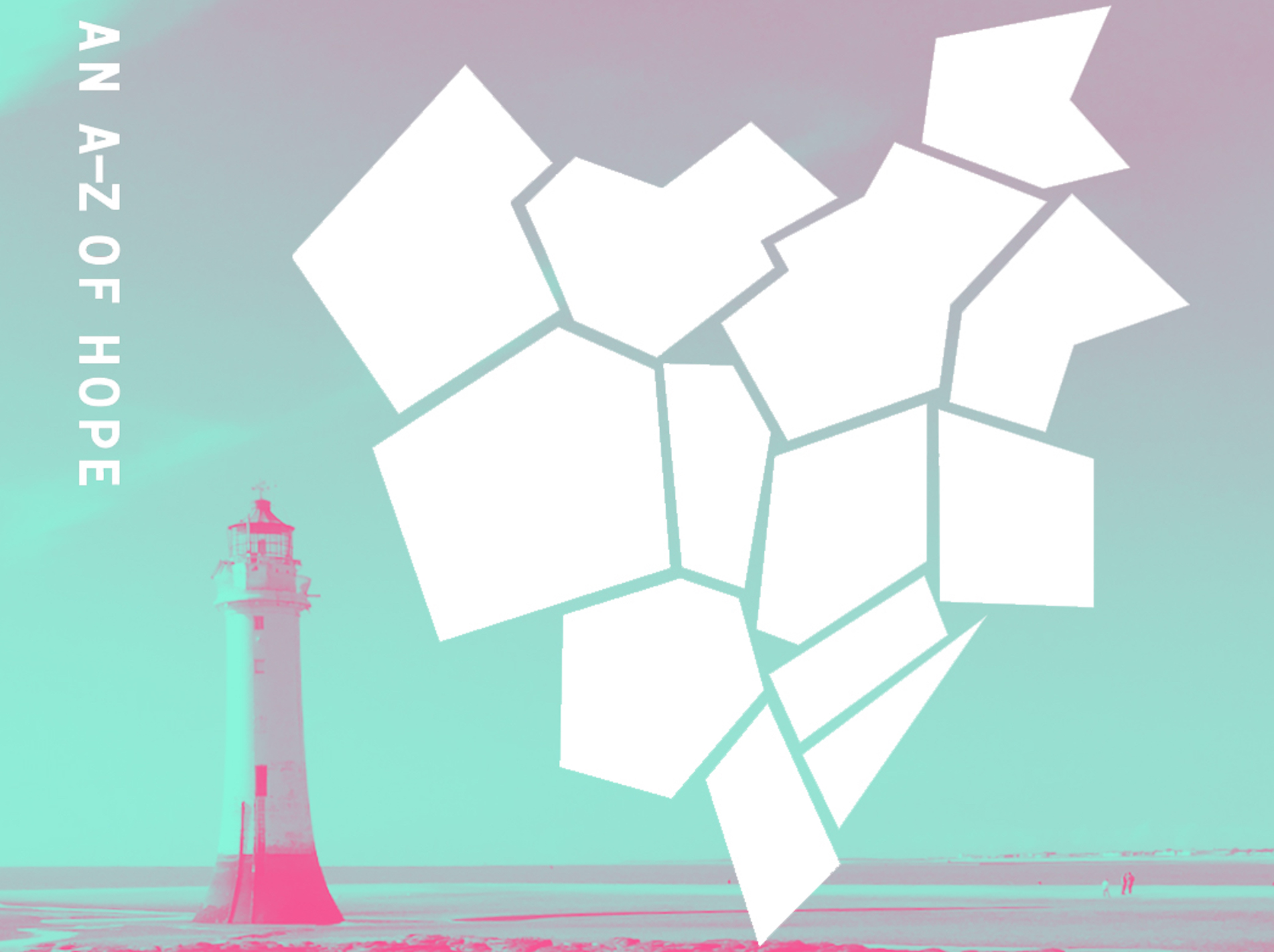 Love, Liverpool: An A-Z of Hope give audiences a chance to de-stress and to be taken back to a time where life was simpler, whilst simultaneously giving us hope for the future in this incredible digital project by the Liverpool Everyman and Playhouse Theatres.

Love Liverpool: An A-Z of Hope contains four love letters to the glorious city of Liverpool, with each letter bearing a number of different treats inside. These include audio stories, recipes if you fancy having some fun in the kitchen, poems, pictures, written stories, videos and more.

‘Letter 1: On Our Way to Liverpool’ opens with a love letter to Merseyrail by Mandy Redvers-Rowe, which left me in tears of laughter. This romantic audio story guides audiences through Mandy’s usual route on Merseyrail that she dearly misses taking.

As soft, romantic music plays in the background, Mandy shares her adoration for Merseyrail (even referring to the train as ‘my darling’!) and the gifts of memory that Merseyrail has given to her.

The romance doesn’t stop there, with Cat Gransden’s charming poem about her passionate love affair with ‘the one’ who she’s been with now for 20 years! In the final line of the poem, we found out the true identity of Cat’s love which may take readers by surprise… a MUST read!

In ‘Letter 2: Home is where Your Hope is’, audiences are given an insight in to the lives that were changed forever, all thanks to Hope Street. Trevor Fleming takes us through the night he meets the love of his life at the Fab Café on Hope Street, vividly describing the street ‘singing.’

The Hope Street romances continue in Daniel Allen’s written story ‘Hope on Hope Street’, detailing the evening he was very close to not meeting his future partner. As Daniel tells readers how he waited HOURS for the girl he was supposed to be meeting to show up, readers can almost feel the chills that Daniel felt stood outside Fredricks. It is a story full of laughs, which leaves you feeling hopeful about romance in your own life.

Grab your dancing shoes for ‘Letter 3: A Good Night Out’ where we explore Liverpool’s thriving atmosphere at night. John Winter’s story about going to see a small, not very well-known band called The Beatles at Litherland Town Hall practically leaves your jaw on the floor!

Irene Stuart also takes us back in time to the mid 1960’s as she writes about her favourite nightclub in Liverpool, Dino’s, and shares with us what made the club stand out so much. This detailed story about a long gone nightclub is bound to give the older readers a feeling of nostalgia and those who are younger feeling envious at all those who enjoyed a night at Dino’s!

‘Letter 4: Goodbye Liverpool…for now’, is all about journeys; both leaving Liverpool as well as coming back. The letter begins with a heartfelt story about the life of Chloe Moss, read by Helen Carter as she reminisces about some of her fondest memories at ‘The Volly’. This bittersweet story reminds us all to appreciate the good times whilst we’re in them.

A public submission from HJ Murphy ‘Crosby Beach’ reminds us that the beach is a place where anyone can go for solace; no reservation required.

In a time where many of us have felt unsure about where they can go or what they are able to do, HJ Murphy reminds us that there is somewhere for everyone to unwind and take a breath.

Head over to the Liverpool Everyman and Playhouse Theatre website to check out the project and enjoy even more stories that weren’t included here! 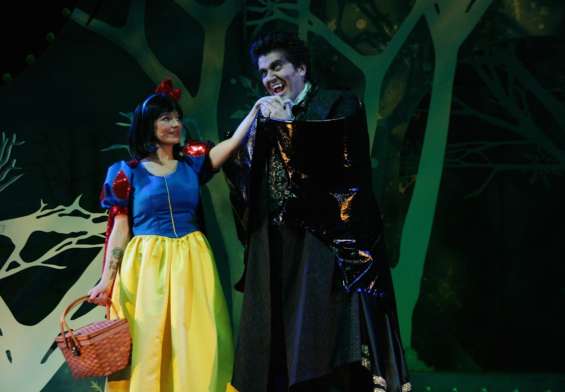 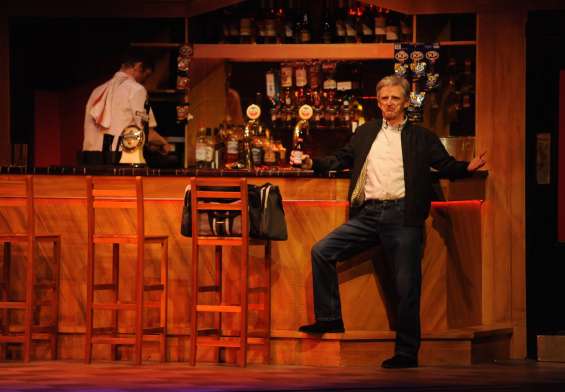