Our new metal columnist Nedim Hassan brings you our metal albums of the year so far.

Live performance has been the lifeblood of hard rock and heavy metal since their inception.

Largely marginalised within mainstream media and starved of radio airplay for long periods of the genre’s history, tours, gigs and festivals have sustained metal musicians’ careers and forged a strong bond between artists and fans.

That is why the onset of covid-19 and postponement of live music has been particularly devastating for the global scene.

From a fans’ perspective it has also delayed some of the most eagerly awaited reunions and comebacks of the year – from Mercyful Fate’s planned festival appearances to Rage Against the Machine’s highly anticipated dates.

The one consolation this year has been the quality of new album releases that have raised our spirits and prompted us to raise our horns.

Month after month, we have seen some truly outstanding records that have helped to chase away the lockdown blues.

Consequently, as we get beyond the half way point of the year, here are five of the best metal albums of 2020 so far.

Loathe: I Let It In And It Took Everything

Loathe’s sophomore album saw them continue to build on their status as rising stars in the global metal and alt scene. I Let It In And It Took Everything is a richer and more textured sonic landscape than its predecessor.

The production and arrangement of the tracks on this album add much to its sublime power, with the listener taken on a journey that is at times stark, (witness the devastatingly jarring ‘Red Room’), but also intimate and uplifting.

Not only is it the most captivating Sepultura album of the Derrick Green era and one of the greatest albums in the band’s entire history, Quadra is one of the standout thrash metal albums of the last 20 years.

Tracks like ‘Capital Enslavement’ and ‘Means To An End’ contain all the features that have made Sepultura’s music so essential over the years. Urgent rhythms, aggressive vocal delivery and, above all else, compelling riff after compelling riff.

Continuing to display the fearless approach to expanding their thrash horizons that has characterised recent releases, songs such as ‘Guardians of Earth’ with its extensive use of choral harmony add weight and grandeur to Sepultura’s examination of personal, social and political issues within their lyrics.

As soon as the static-laden horror film trailer intro gave way to the urgent riffing of ‘Stay Gold’, it was clear that Dominion would exceed the expectations of those who saw Video Nasties rise from the Liverpool metal scene.

This is a thrill-ride of a debut album. Every twist and turn of this record is orchestrated for gut-wrenching impact – from twisted horror rock to the post-punk infused ‘Helvetica’.

In the context of this cinematic journey, singles ‘Transvoltum’ and ‘Drone Eagle’ sound massive, with the immediate driving riffs on the latter track evoking the likes of Carcass at their finest.

Burning Witches: Dance with the Devil

With the weight of its brilliant predecessor, Hexenhammer, on its shoulders and the recent departure of previous vocalist Seraina Telli, it is fair to say that there was a lot riding on Dance with the Devil.

Yet, any doubts about Burning Witches’ continued ability to produce classic heavy metal were quickly dispelled on this all important third album.

The elements that make them such a compelling proposition are still there in abundance. The soaring Tipton and Downing like dual guitar work of Romana and Sonia, the supernatural lyrical themes and the ability to write infectious fists-in-the-air anthems all remain in place.

The sixteenth studio album from these Goth metal pioneers saw them continue to demonstrate their unrivalled ability for constructing sombre yet captivating songs that gracefully explore humanity’s darker side.

Eschewing the more immediately crushing and doom-laden approach of recent offerings Medusa and The Plague Within, Obsidian partly sees a return to the band’s gothic rock influences.

This was particularly the case on second single, ‘Ghosts’, which re-imagines 80s Goth to produce driving doom riffs encased in velvet and patchouli oil.

However, it is ‘Hope Dies Young’ that steals the show on this record, with Gregor Mackintosh’s inimitable high-pitched guitar harmonics delivering a lavish soundscape within which vocalist Nick Holmes gives a silky smooth performance.

Here’s hoping that the rest of the year provides us with more reasons to crank up the volume and open up the mosh pit, even if it is just within the confines of our own living rooms. 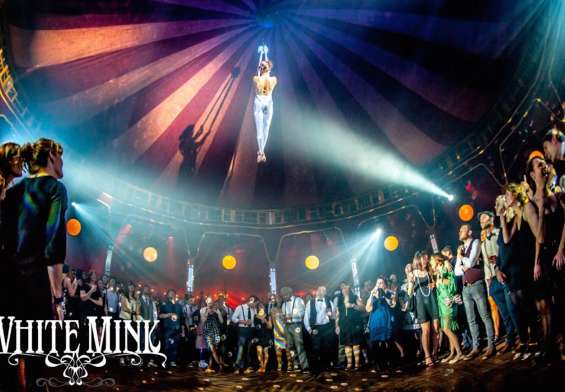 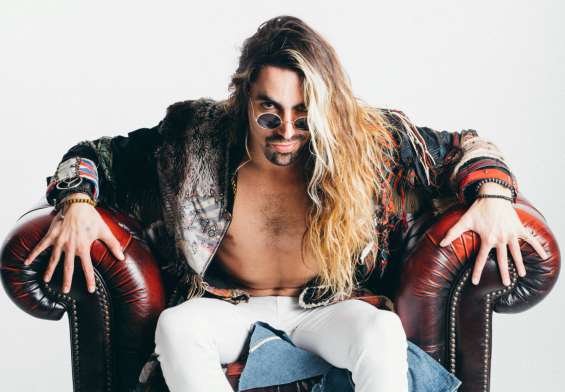