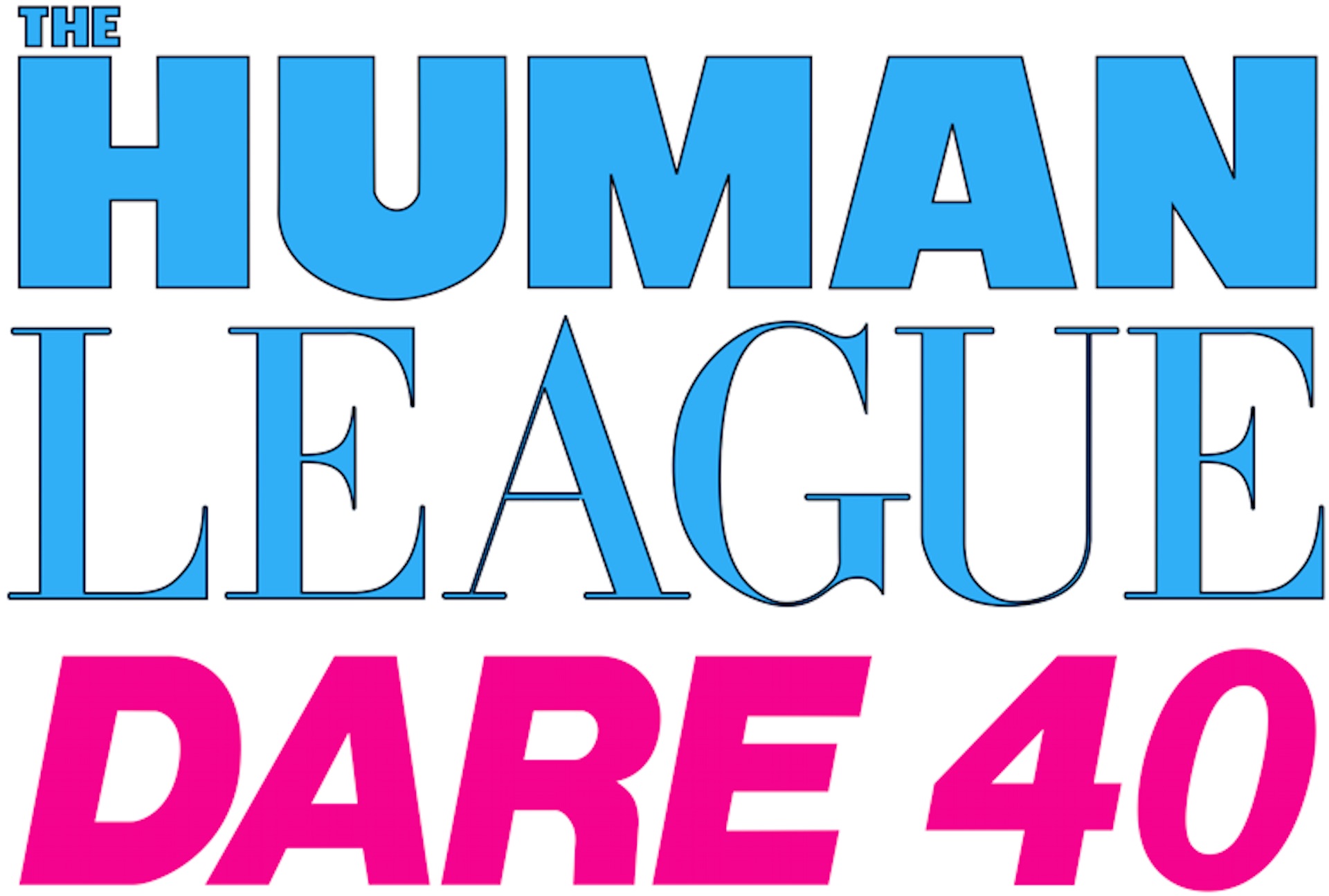 The Human League have announced a UK tour to celebrate 40 years of their iconic album Dare.

The Human League will perform the Dare album in its entirety, along with songs from across their incredible career.

Dare was released in October 1981 and featured hit singles including ‘Don’t you want me’, ‘Love Action’, ‘The Things that Dreams are made of’, ‘Sound of the Crowd’ and ‘Open your Heart’.

The Human League have inspired generations of artists and are loved by music fans across the world.

Joining The Human League on their ‘Dare 40’ tour are Thompson Twin’s Tom Bailey and Altered Images.

Thompson Twin’s Tom Bailey returned after a 27 year break and has since toured across the world, performing songs from The Thompson Twin’s brilliant back catalogue. Tom also released his first solo album, Science Fiction, in 2018.

They will be joined by Altered Images, whose catchy pop anthems including ‘Happy Birthday’ and ‘I could be happy’, continue to delight generations of fans. 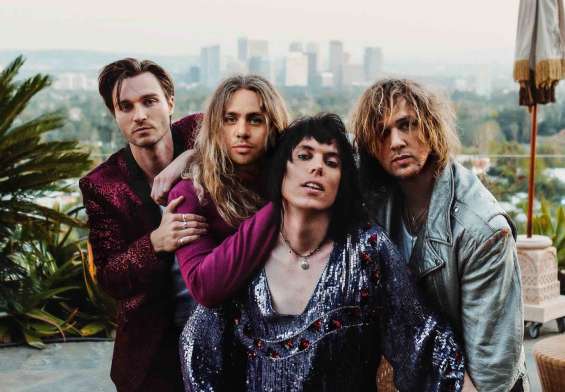 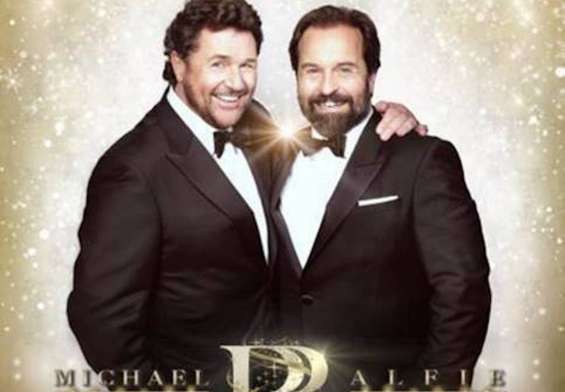