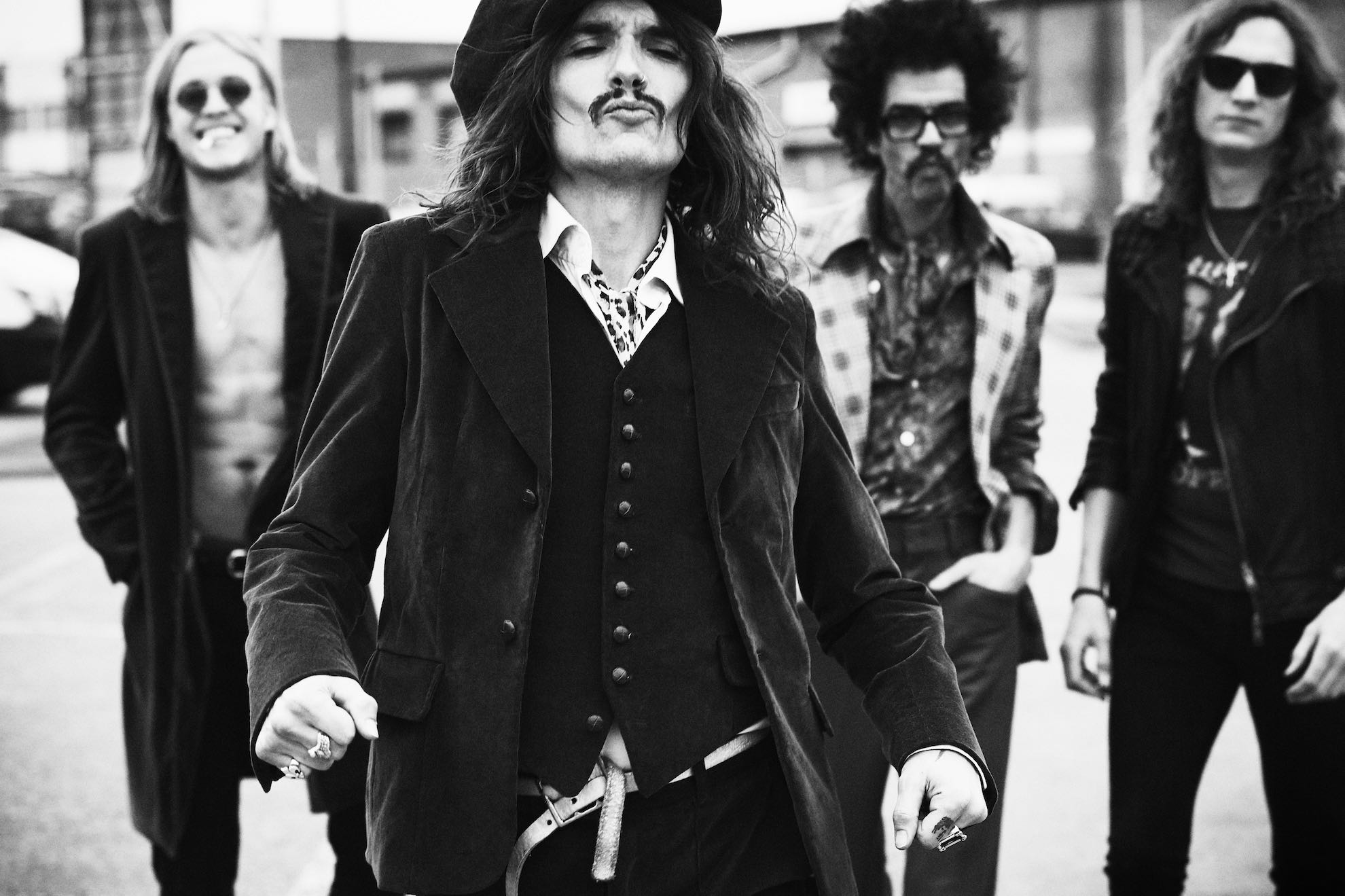 The Darkness have released their new single, ‘Rock and Roll deserves to die’, alongside a brilliant new music video.

‘Rock and Roll deserves to die’ is the first taste of their new album, Easter is Cancelled, which is released on 4th October 2019.

With songs including ‘How can I lose your love?’, ‘Deck Chair’, ‘Heavy Metal Lover’ and ‘We are the Guitar Men’, the new album promises to be one of the band’s most exciting and grand records to date.

Justin Hawkins added that: “In search for the perfect sonic equivalents of core truths, every musical instrument of the world has been explored and exploited to its fullest extent. Endless days in studios, museums, spiritual retreats and places of learning turned into months, as deeper and deeper layers of truth were uncovered, translated and set for eternity in sound”.

The album is available to pre-order now from The Darkness’ Official Store, with special signed copies and album bundle offers available.

If that wasn’t enough, The Darkness will be on the road and bringing their incredible live shows to venues in the UK and Ireland this Winter.

The concerts will show the grand vision of the new album, alongside songs from the band’s spectacular back catalogue.

Easter is Cancelled is released on Friday 4th October 2019.

‘Rock and Roll deserves to die’ is out now.

The Darkness will tour across the UK and Ireland during Winter 2019.

The Darkness UK and Ireland Tour 2019 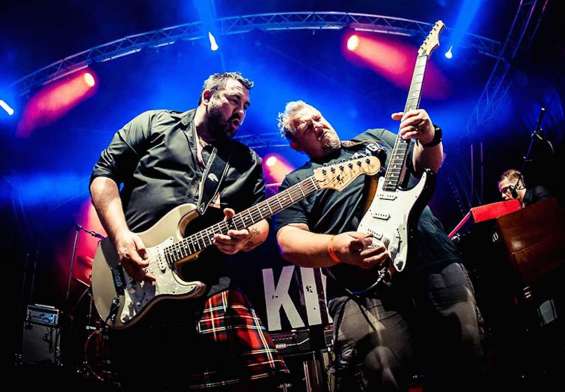