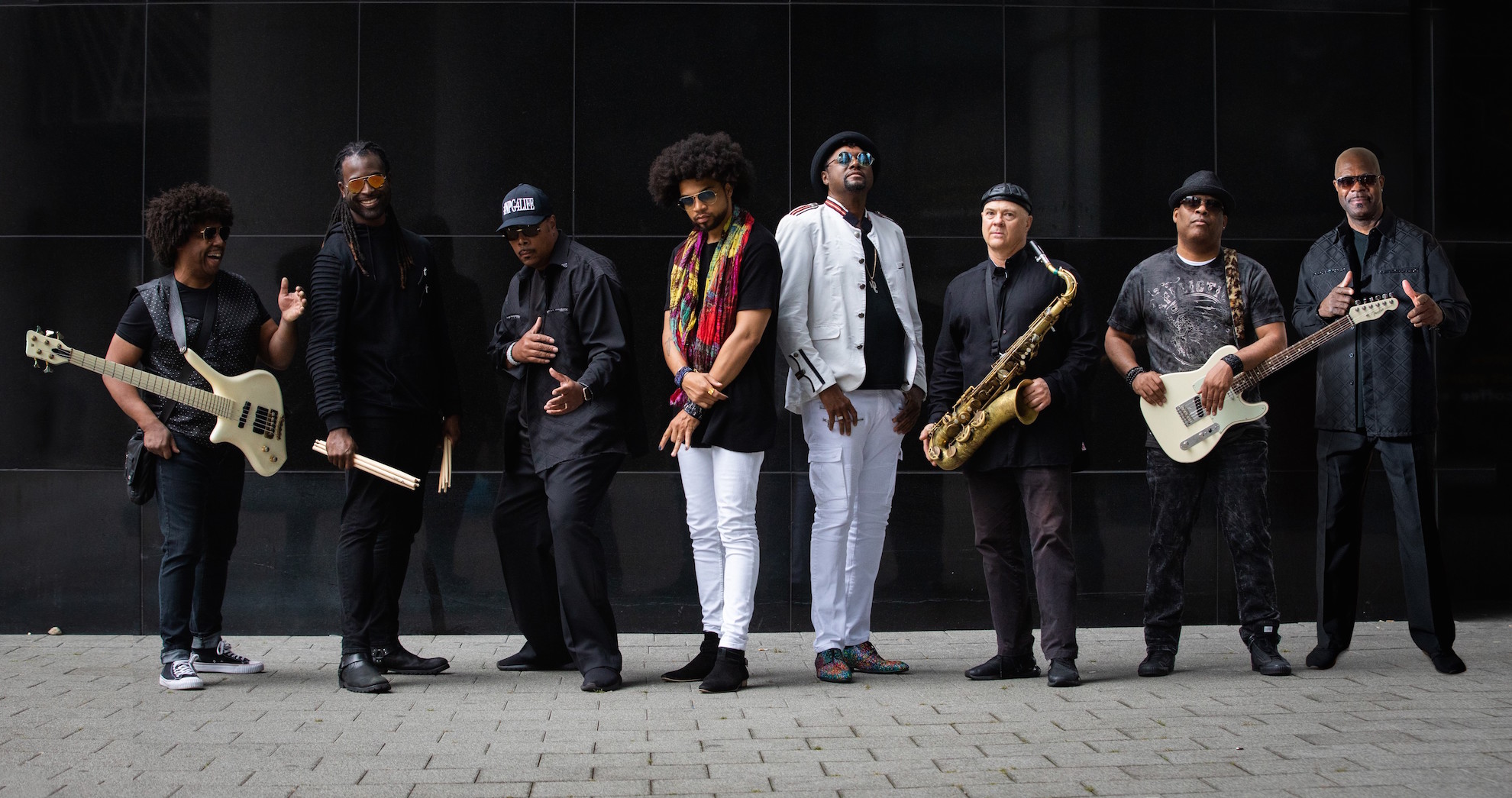 Since the passing of Prince in April 2016, there have been many tribute nights in the North West. I’ve been to one or two, which have been DJ sets, but refused to see any with live bands. This is simply because no one compares to the Purple One.

Wednesday 11th Dec, at The o2 Ritz Manchester was different. His band of the late 80’s and early 90’s, THE NEW POWER GENERATION, have reformed and are touring the music they produced and performed with Prince.

Morris Hayes (keyboardist and Prince’s Musical Director) brought them together after the Prince Tribute concert in 2016. They are now on a huge international tour, taking in parts of Europe, the UK and US.

Upon entering the gig, the DJ was playing some funky classics. She did say it was Christmas though, and then played ‘Another Lonely Christmas’. This went down very well with the already excited crowd.

Another few funky records later, and the band made their way on stage.

They opened with a favourite of mine, ‘Live For Love’; Original member Sonny T absolutely incredible on the Bass.

Lead Singer Mackenzie performs songs such as ’17 Days’ very well, giving a great performance throughout the night. Martin Kember too gave an exceptional falsetto performance on two numbers during the concert.

A couple more songs with MacKenzie, including two of their own songs like ‘Call the Law’, led to a performance of Prince anthem ‘7’. This is one tune that always gets fans up at any DJ night and tonight is no exception, as the crowd go crazy for it. However, the choice to play the opening sample vocals of Prince reminded us of the singer’s missing presence on the stage.

The rest of the gig was full of excellent tunes, which went from funky ‘Gett Off’, to soulful ‘When Doves Cry’ and then finishing with the lovely and peerless ‘Purple Rain’.

As a whole, the band were tight (as you would expect from playing together for years) and had two very good vocalists. The only thing it missed though was Prince, but don’t we all? 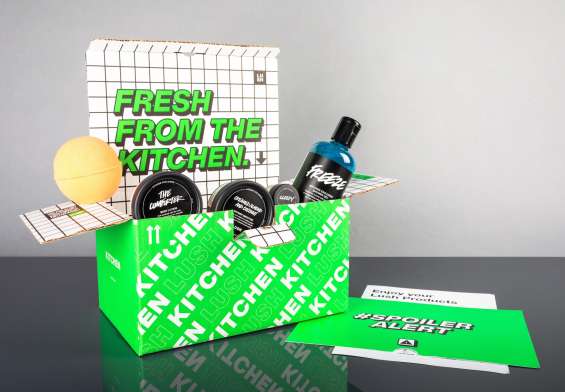 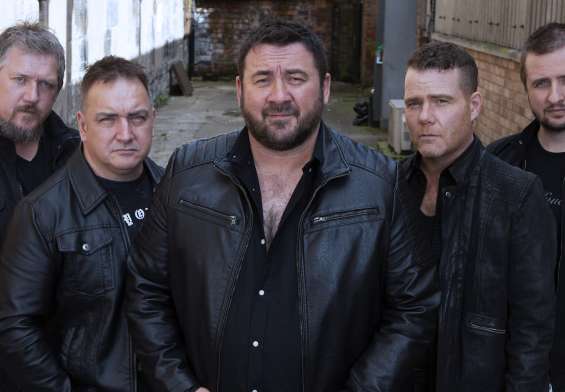