There have been many interpretations of Mary Shelley’s Frankenstein on stage and screen since its publication. Yet there are none quite like Rona Munro’s vision of this gothic tale.

Over two hours, this production breathes new life into the creation from its creator herself and the audience learn more about Mary Shelley and her inspiration for one of literature’s most influential novels.

Frankenstein places the author at front and centre of the story. Eilidh Loan is captivating as Shelley. As every piece of the story unfolds, you see her thought process in Loan’s eyes and facial expressions. It was as if we had gone back in time and were sat with the actual Mary Shelley.

The stage is adorned with interchangeable set pieces; from trees that could be climbed to ledges that switched from ship decks to castle balconies. The performers utilised these well, allowing the story to gain pace while keeping us enthralled with the narrative that unfolded.

Though there was a little too much fog that flowed from the stage throughout the production, this gave the sense of the year of poor weather that Shelley experienced when writing the novel. Again, this added to the gothic atmosphere.

The cast conveyed the themes of the story well, from the consequences of Frankenstein’s rejection of his creation and Shelley’s commentary on the world around us. Loan’s powerful closing monologue was a reminder that the themes in this story are as relevant today as they were when the book was first written.

Yet as Shelley intended, there are aspects of this story that are truly terrifying. The physicality of Michael Moreland was perfectly synchronised with Grant Anderson’s cleverly crafted lighting. As the lightning struck, Moreland would move his limbs in time as the creature was brought to life. The quick flashes of shadows in glass panes made you jump out of your seat and caught you unexpectedly, but were effective in portraying moments of horror.

Ben Castle Gibb’s interpretation of Frankenstein was enthralling and his character’s descent into fear of his creation was excellently performed, particularly in his dialogue with the sailors in the final scene. Michael Moorland, the creature, was also brilliant as he portrayed Frankenstein’s creation not as a monster, but as someone who only longed for one thing: love.

Joined by a cast whose quick character changes were slick and superb, the entire cast were phenomenal from start to finish.

Having seen many interpretations of Mary Shelley’s Frankenstein, I can undoubtedly say that this is one of the best, if not the best, vision of the story I have ever seen. 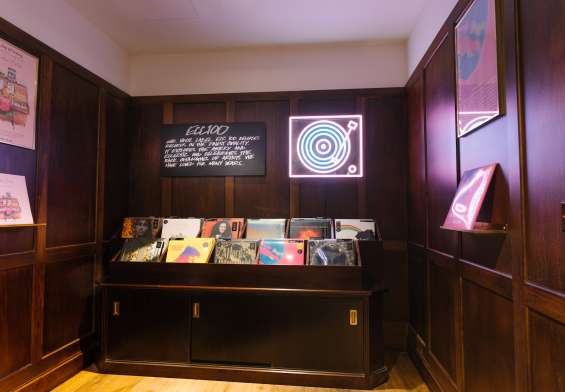 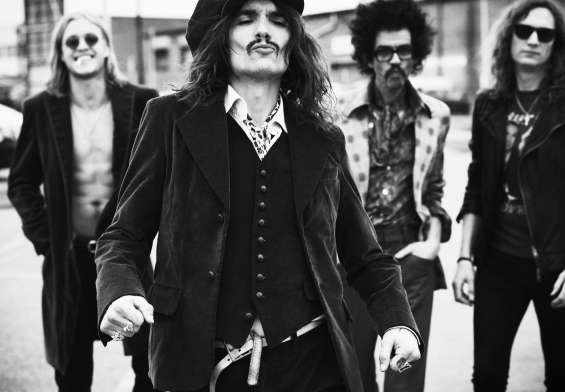