Ramblin Man Fair has announced the first wave of artists for 2021, including Big Big Train and Clutch.

Clutch will bring a new residency concept to the festival, performing three unique sets throughout the weekend.

‘Who wants to rock?’ on Friday features Clutch anthems to start the weekend, while Saturday sees the band perform a semi-acoustic set called ‘An Afternoon at the Doom Saloon’.

Their residency will culminate with ‘Sound Attack’ – a blues rock and funk set featuring special guests.

“We are very flattered to have been asked to do three sets at Ramblin Man Fair 2021. We plan to make each set as distinct as possible. The first set, on Friday, will be the barn burner, Saturday will be more of a semi-acoustic set and for Sunday we plan to invite many friends to jam out to the end”

Joining the line-up will be The Quireboys, The New Roses, Bad Touch, Massive Wagons, Foghat, Hands off Gretel and These Wicked Rivers on the Planet Rock Mainstage.

Ramblin Man Fair 2021 follows the critically acclaimed festival in 2019, with more acts still to be announced. 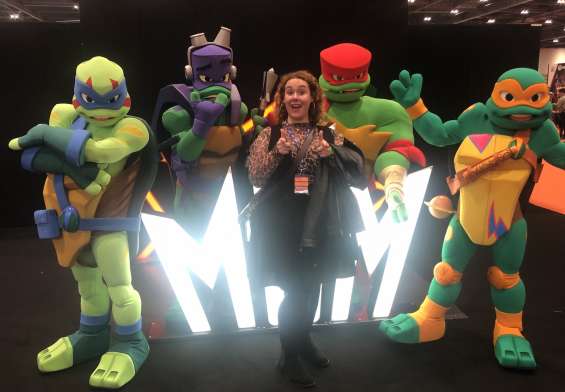 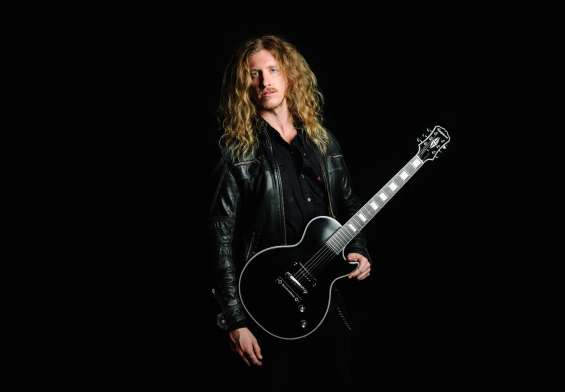