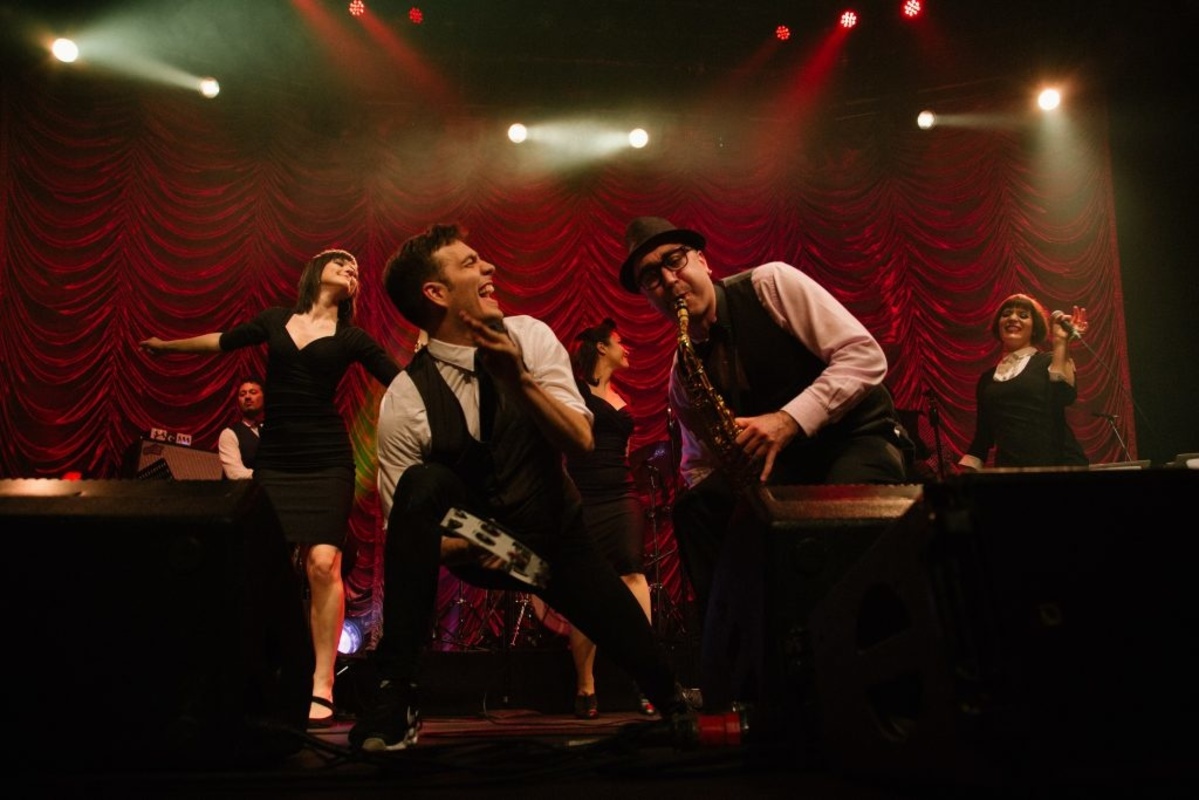 As part of the UK leg of their World Tour, Scott Bradlee’s Postmodern Jukebox provided a night of all-singing and all-dancing entertainment in Liverpool’s Philharmonic Hall.

After the audience was introduced to witty and at times outrageous “Fem C” for the evening, Ariana Savalas, one-by-one members of the collective presented songs made popular by some of the biggest artists in the world, with a special PMJ twist. The introduction of Casey Abrams brought one of the biggest cheers of the night from an ever-enthusiastic Liverpool crowd. With his bass, he played a vintage version of Sam Smith’s ‘I’m Not The Only One’, and for those that had seen PMJ before, he was a clear fan-favourite.

“Do you like boy bands? Well tough, this is a girl band!” – Savalas introduced Aubrey Logan and Cristina Gatti to perform *NSYNC’s ‘Bye Bye Bye’ in 60s surf rock style. To the right of the stage, tap dancer Alex MacDonald wowed the audience with ferocious performances aligning with many of the songs throughout the night, providing comedy simultaneously as part of a performance that combines the outstanding talent of vocalists and a 5-piece band, headed up by arranger Jesse Elder, and a lot of laughs.

Newest member Rayvon Owen introduced some Sinatra swing to the evening with his twist on R Kelly’s ‘Ignition’ before Red Hot Chili Pepper’s ‘Give It Away’ from Logan. Then returned Abrams, who performed the first half of Radiohead’s ‘Creep’ in what was one of the highlights of the night.  Turning to face the audience he released an incredibly powerful voice, ranging from emulating Thom Yorke in parts and with the effect of a quartet pulling out all the stops in others.

The crowd remained standing, and PMJ returned to perform ‘Stacey’s Mom’ and ‘MMMBop’ featuring the entire collective from the evening, the Philharmonic turned into a carnival arena. Savalas one-by-one reaffirms the band behind the vocalists to individual rapturous applause. Taylor Swift’s ‘Shake It Off’ is the final number, and as PMJ take a bow there are smiles on faces that tell everything about the desired effect of their shows.

Scott Bradlee’s Postmodern Jukebox play further dates in the UK until March 24th, with tickets available on their website. 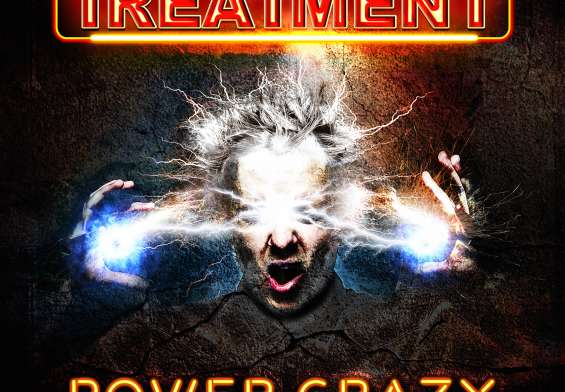 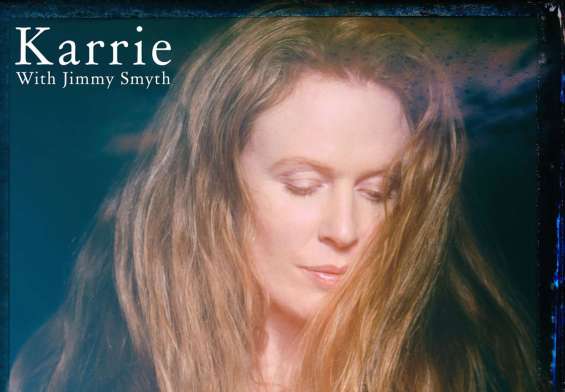