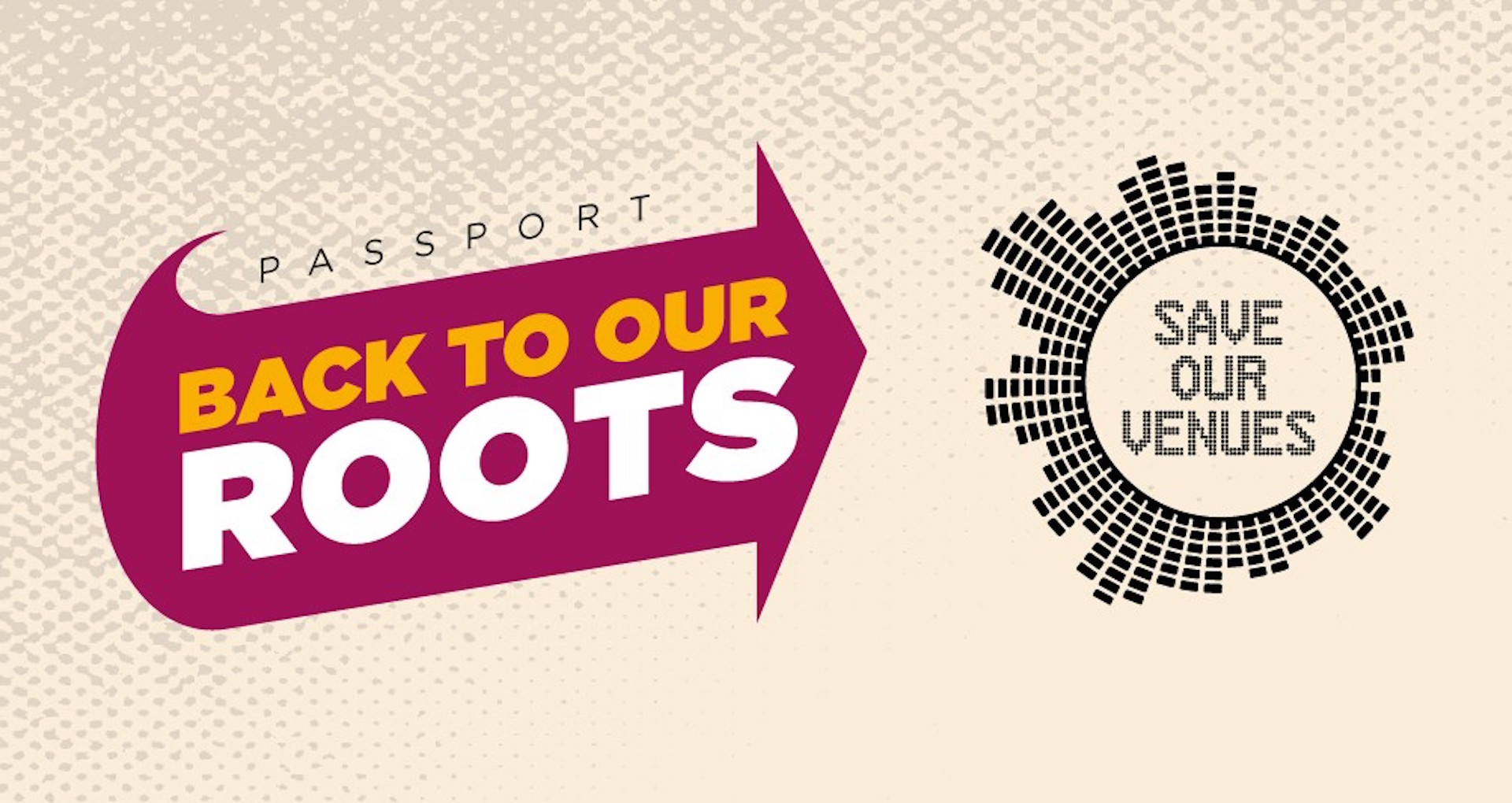 The second ‘Passport: Back to our roots’ prize draw is open, raising money for grassroots music venues at risk of closure.

Artists including KT Tunstall, Pet Shop Boys, Passenger, Jamie xx, Metronomy and Russell Watson have pledged to play gigs for ‘Passport: Back to Our Roots’.

For a minimum £5 donation, music fans can be entered into a prize draw to win passes for a show of their choice, for themselves and a guest.

The shows will be held when venues are able to open with no social distancing. Dates are to be confirmed.

The second prize draw is open until Monday 5th October at 10am.

“Without grassroots music venues, there are no big acts. It’s as simple as that. The incredible eco-system of small venues exists, in the vast majority of cases, as labours of love. Constantly up against rapidly rising business rates and big developer interests, these essential community hubs are kept alive by often overworked owners and staff with an unending passion for music and the music lovers and musicians they serve.”

Further groups of artists and prize draws will be announced every month.

£75,000 was raised from the first prize draw for entry to concerts by Elbow, Public Service Broadcasting, Everything Everything, The Slow Readers Club and Ash.

Sally Cook, co-founder of ‘Passport: Back to Our Roots’ said

“We’re blown away by the incredible response to the first block of fundraisers, and want to extend our heartfelt thanks to everyone who donated, and to every artist who pledged to play a grassroots venue show. The outpouring of support (we read all the comments!) just proves how important grassroots venues are to the UK’s music fans”.

‘Passport: Back to Our Roots’ has partnered with Music Venue Trust to raise much needed funds to safeguard the futures of grassroots music venues.

80% of all money raised will go to the Music Venue Trust, who in turn will distribute half of the amount to the host venue, with the remainder going into their Crisis Fund, benefiting all venues in need of financial support.

To find out more, please visit the ‘Passport: Back to our Roots’ Website.

Music Venue Trust Passport back to our roots 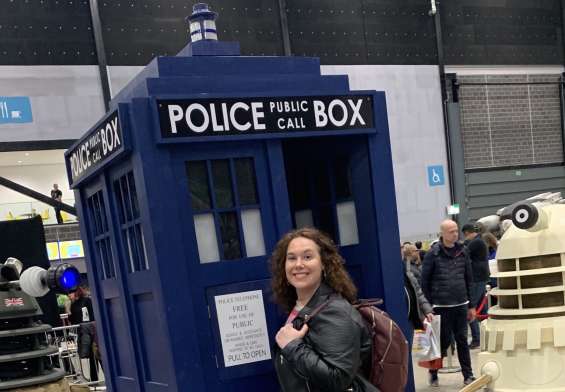 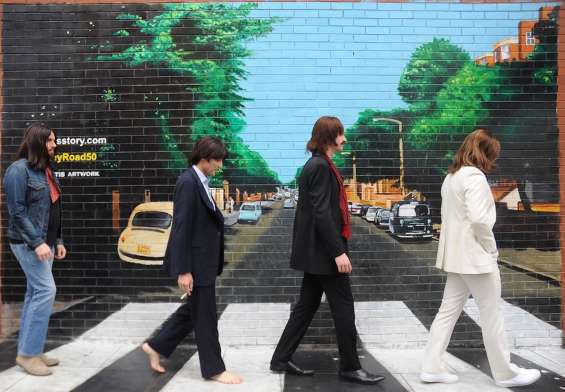 Let it Be Cast become Day Trippers to Liverpool