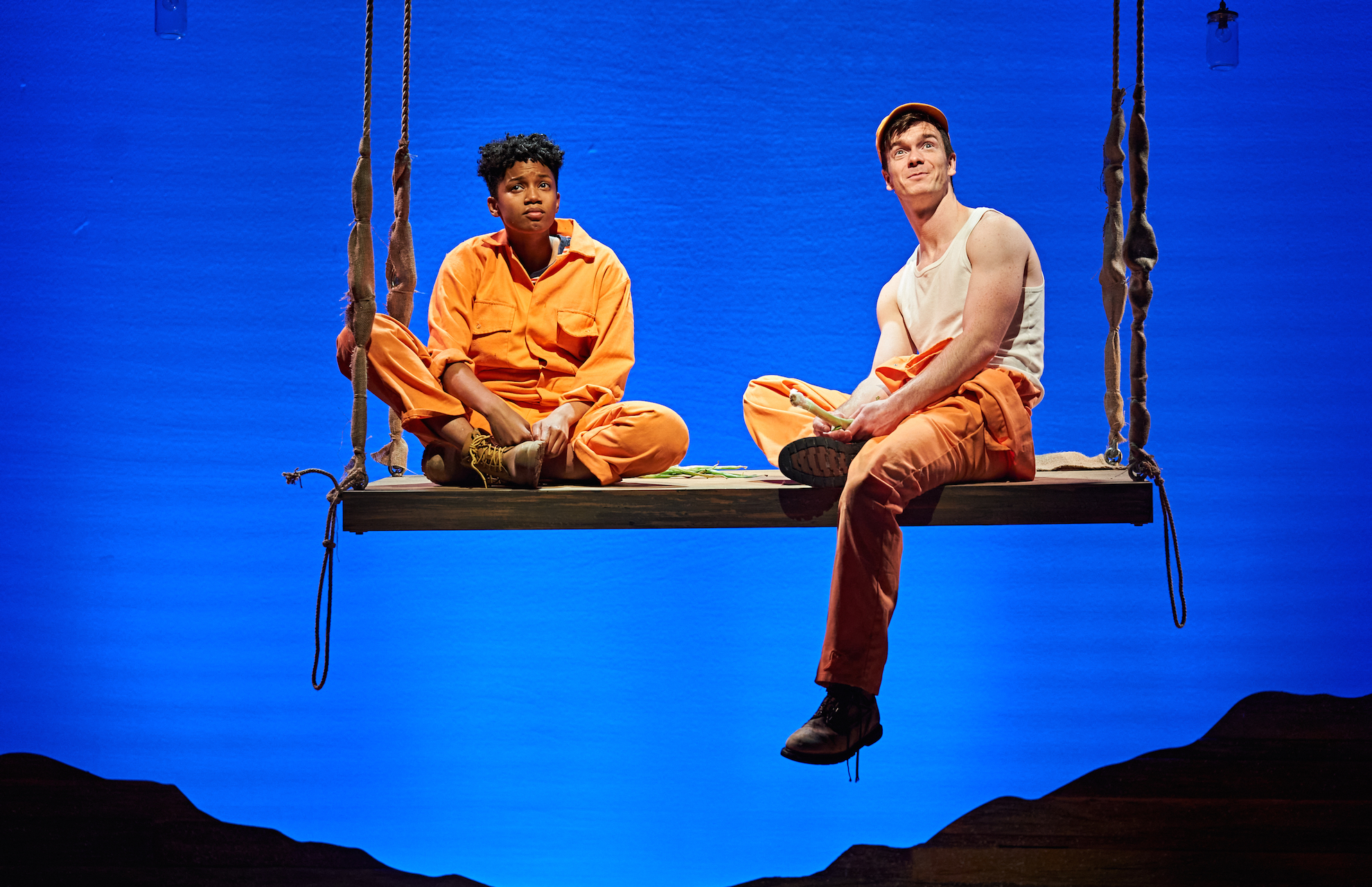 Spring is here and so are lots of incredible productions! Check out our must see theatre shows in Liverpool this March.

Based on the best selling novel and Hollywood film, Holes is now a brilliant new stage show. When Stanley Yelnats is accused of a crime he didn’t commit, he finds himself sent to a camp where he is tasked with digging a hole, encountering fearsome creatures and trying to uncover what is really going on. Suitable for adults and children 8+, this is a thrilling adventure for the entire family.

Written by Leanne Campbell and directed by Stephen Fletcher, this hilarious new comedy opens at the Royal Court in March. When an investor plans to save Radio City, all of the presenters need to sign up to seal the deal. The only trouble is – Pete Price is Dead! What will the presenters do and how can they save the day now that Pete Price is no longer with them?

Jonathan Harvey’s new comedy drama opens at the Liverpool Everyman this March. Directed by Nick Bagnall, this is a tale of family, fantasy, honesty and lies. There’ll be a family party…but what secrets will be revealed?

The King and I

Rodgers and Hammerstein’s iconic musical returns to the Liverpool Empire Theatre. Set in 1860’s Bangkok, the musical tells the story of an unconventional relationship between the King of Siam and Anna, a school teacher, who is hired to teach his many children.

Olivier Award nominated musical Six is the smash hit that everyone is losing their head over! The Wives of Henry VIII tell their story through song, in this critically acclaimed musical you don’t want to miss. 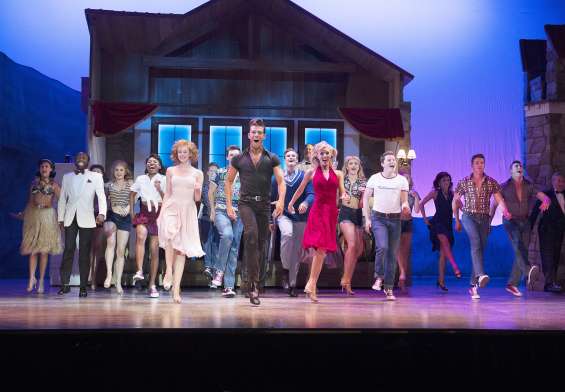 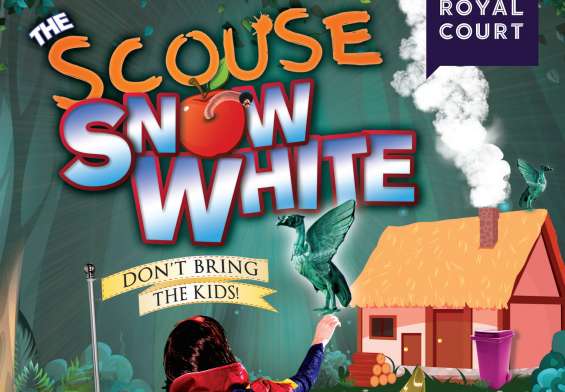