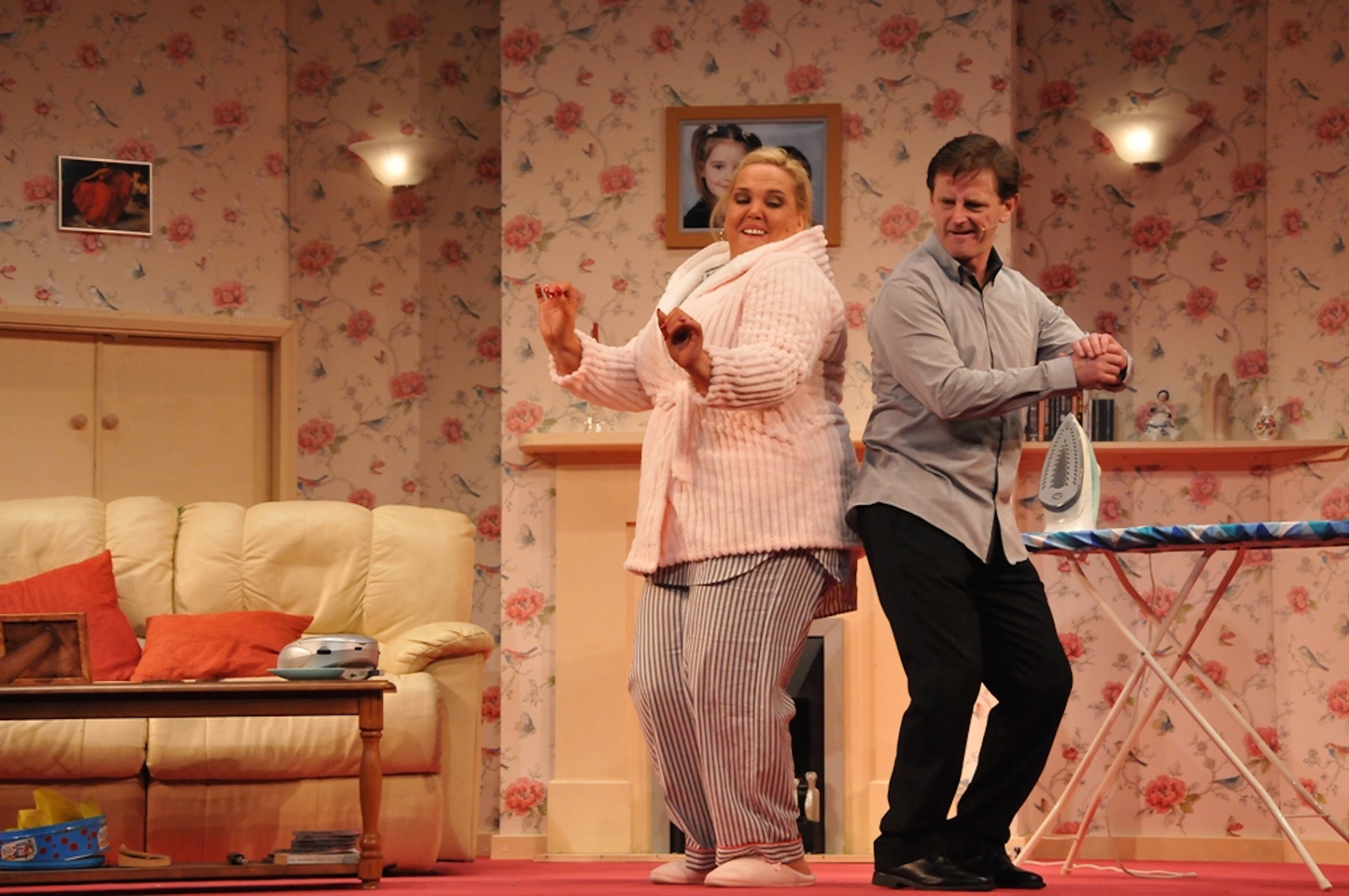 Smigger, Pat, Donna and Terry are back at Liverpool’s Royal Court this June, in Lost Soul 2: Smigger’s Wrecked Head.

Following on from the story in smash-hit comedy Lost Soul, Smigger is back – but he’s having a mid-life crisis!

Donna hasn’t been interested in their Sunday nights on the town since their grandchild was born and Smigger misses the days of dancing to seventies soul music with her, Terry and Pat.

He’s had enough and the show sees the characters go from Scottie Road, to Pontins Prestatyn, to Liverpool’s over 40s pub scene for endless laughter set to a seventies soul soundtrack.

“Twelve years ago, Lost Soul opened at the Royal Court. Two more runs and over 50,000 jubilant people later, I finally got round to writing a sequel after being asked about 50,000 times! The mid-life crisis theme continues with real characters, real humour and a real buzz about the script, all woven together by the original cast and a great 70s soundtrack”.

Once again directed by Bob Eaton, with set design by Jocelyn Meall, Lost Soul 2 promises to have you laughing out loud and up on your feet dancing the night away. 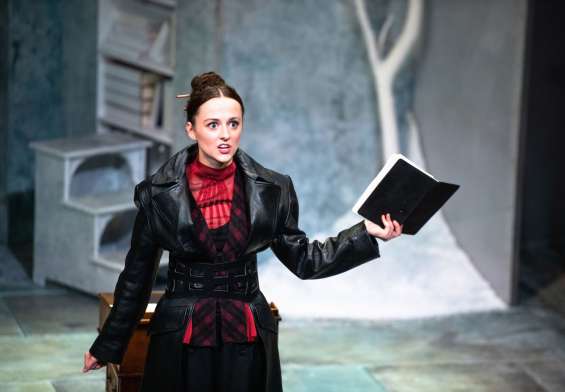 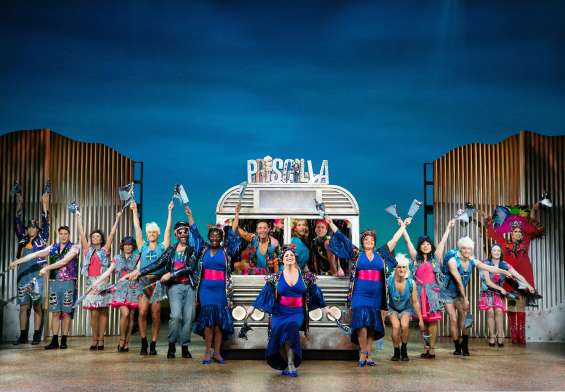 Priscilla: Queen of the Desert returns to Liverpool