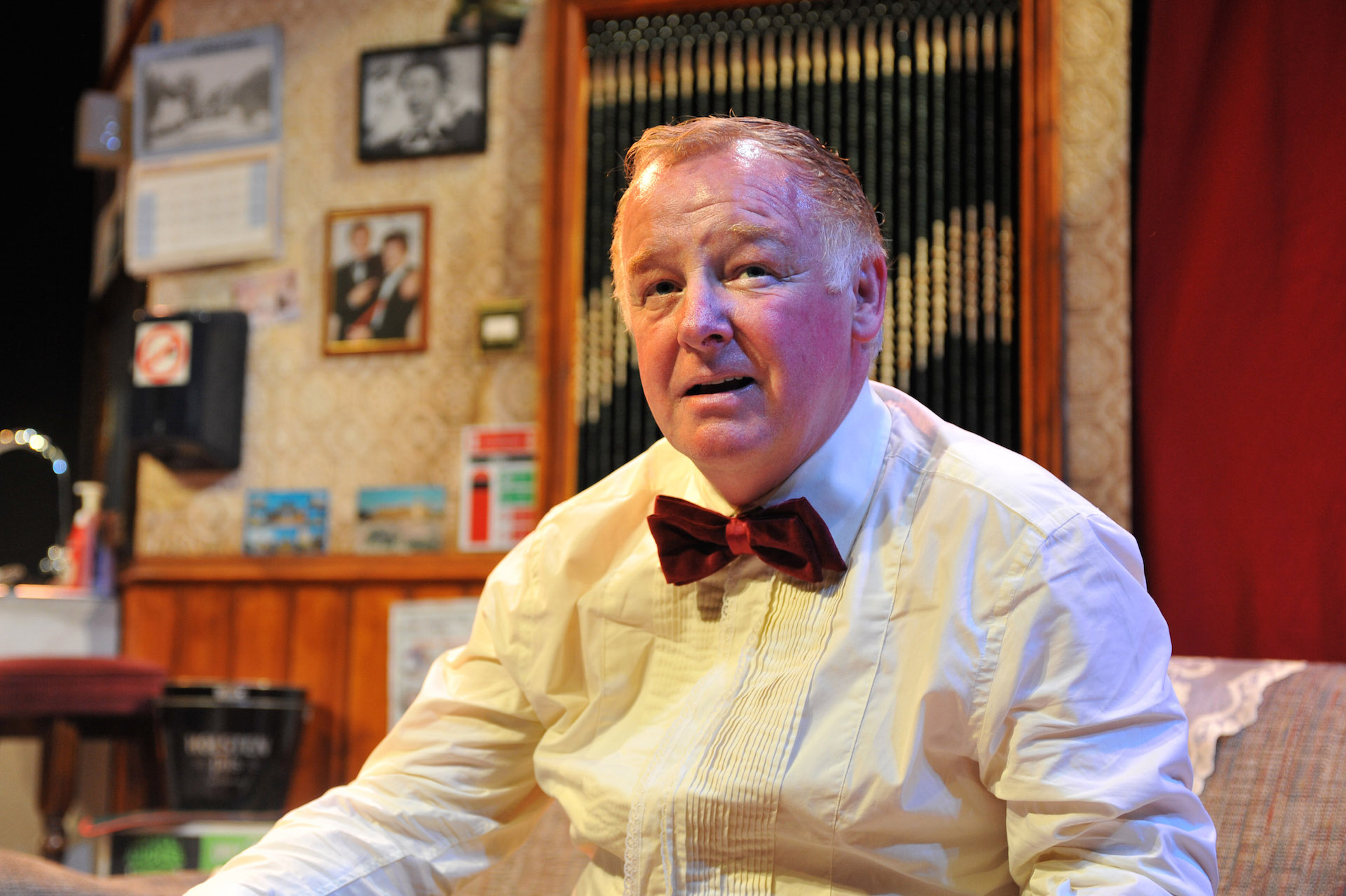 Audiences can watch the show for free from 7pm on Friday 5th June 2020.

The production was originally performed in 2012 at Liverpool’s Royal Court, following a successful run at the Edinburgh Fringe Festival.

Jigsy is a one man show about an ageing Liverpool Comedian. Talking directly to the audience, Jigsy reviews his life and its ups and downs, while giving a glimpse into Northern Comedy and the social history of Liverpool.

This critically acclaimed show was adored by audiences and now, you can enjoy the show from the comfort of your home.

Jigsy will be played by Les Dennis, who is excited to see the reaction to the show:

“As someone who is used to being creative, I needed to find an outlet. Jigsy seemed like the perfect project as it’s a one-man play so social distancing was easy. At first, I thought it might have to be something I’d have to do remotely, but when Kevin suggested doing it on set in the Royal Court Studio I was thrilled.

I have a great affinity with the theatre and am really proud of what we have achieved”.

Liverpool’s Royal Court, like other theatres, have been closed since Mid-March and unable to stage shows.

Kevin Fearon, Executive Producer at Liverpool’s Royal Court, wanted to give something to the audience while the building was closed:

“Theatres are living buildings. They thrive on the energy and warmth that the staff and the audience bring with them. And at this strange time it is unusually quiet and you realise how much it needs its people. Our beautiful building is missing its audience.

At the same time, our audience may be missing us. When Les Dennis called me suggesting we could record an abridged version of Jigsy, the one man show Les performed at the Royal Court in 2012, it seemed like a great way to give something back to them”.

Jigsy will be available to watch on the Liverpool’s Royal Court YouTube Channel from 7pm on Friday 5th June 2020. 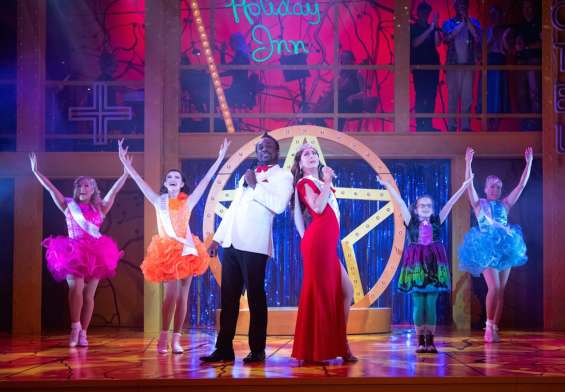 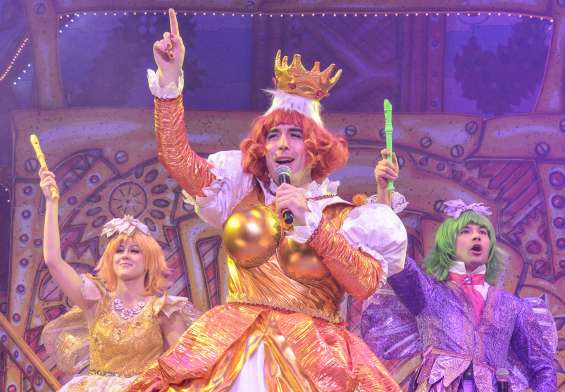