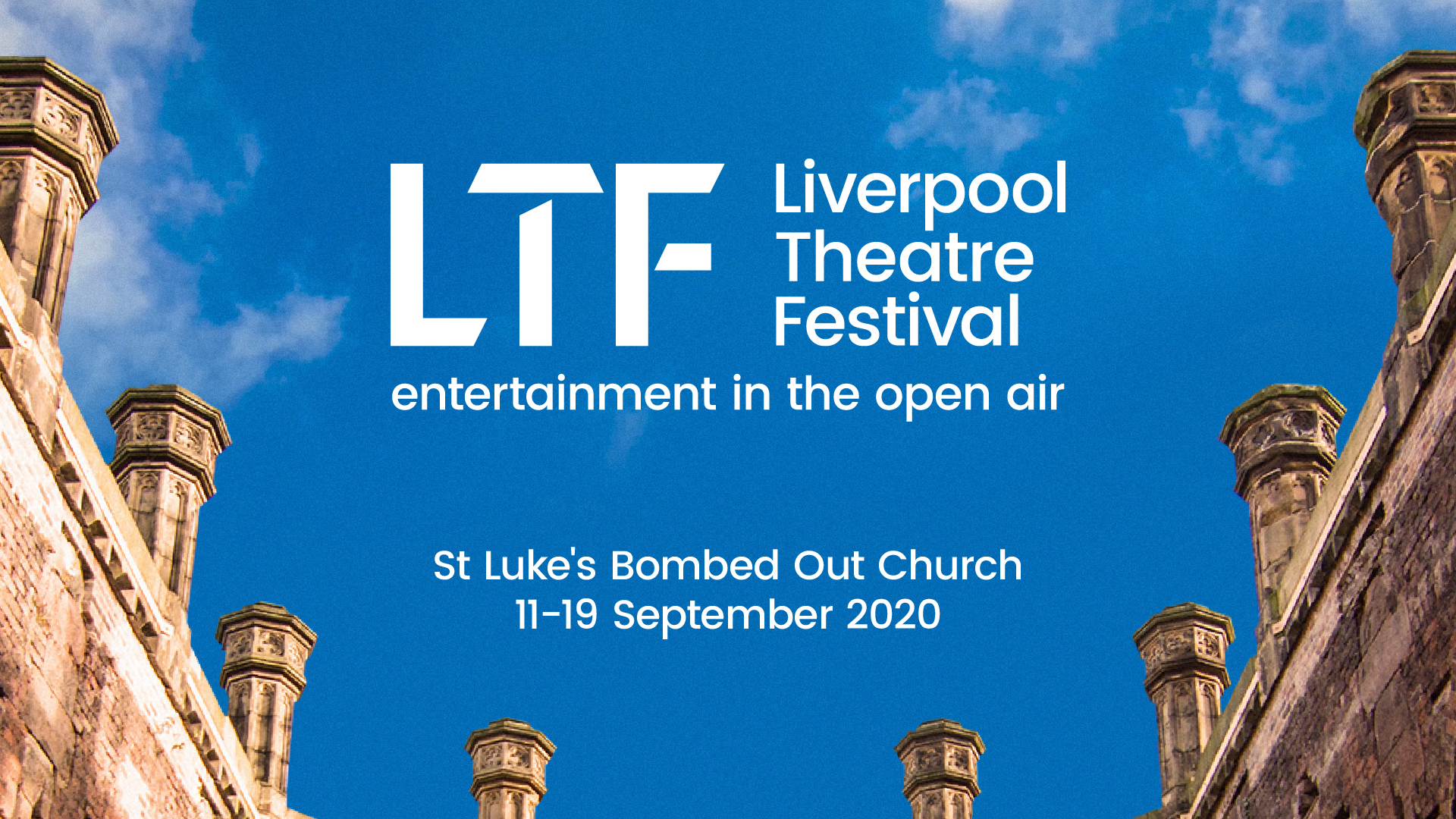 The Liverpool Theatre Festival will be held in St Luke’s Bombed Out Church from Friday 11th September – Saturday 19th September 2020.

“Like many colleagues in our industry, work came to a complete standstill in mid-march and it has been a complete shock to the system and tough at times, said Bill.

But after working in the industry for 30 years, I could not just sit back and watch everything disintegrate before our very eyes. I had to do something and after a lot of research, ringing round and planning, Liverpool Theatre Festival was born”.

The Liverpool Theatre Festival will follow social distancing and government guidelines, with more safety measures to be announced in the coming weeks.

Safety measures include temperature checks, reduced capacity to ensure social distancing, a maximum of four performers in one show and one act performances lasting no more than 75 minutes.

The Team at St Lukes have been running a socially distanced cafe/bar onsite for the last few months. They will also be providing theatre goers with drinks and freshly cooked pizza, which can be purchased on an app and delivered to ticketholders at their seats.

This will be followed by A Fairy Tale Journey Across the Mersey, a pantomime mash-up on Saturday 12th September and a Laughterhouse Comedy Night in the evening.

Sweet Mother tells the real life stories of family and friendships in one Liverpool community on Wednesday 16th September through the 1960s, 1970s and 1980s.

Bill Elm and Absolute Opera’s Music of the Night will delight audiences on Thursday 17th September, as it revisits songs from Musicals including The Phantom of the Opera, Les Miserables and more.

Prior to the show, Roy Locke will also host a matinee musical classics show at 2.30pm.

Judy and Liza tells the story of two of the biggest stars in Hollywood – Judy Garland and Liza Minnelli on Friday 18th September, celebrating the 10th anniversary of this critically acclaimed show.

The Festival concludes with two spectacular shows on Saturday 19th September – family favourite Hurrah for the Pirate King! and musical biopic Something about Simon, celebrating the career of singer-songwriter Paul Simon.

“We need to pull together and support our talented artists and incredible production companies through this difficult time, and hopefully something positive can come out of these dreadful times. I would love to see the festival grow to become an annual event. St Luke’s is the perfect backdrop for the inaugural Liverpool Theatre Festival. This about providing theatre lovers with a platform to come out, enjoy and experience live entertainment once again, in a safe environment. This is the first step on a long road to returning to indoor theatre and safety for customers, cast and crew is paramount. We worked hard to keep ticket prices affordable without comprising on quality”.

Tickets are on sale now and prices start from £10.

To find out more and to purchase tickets, please visit the Ticket Quarter Website. 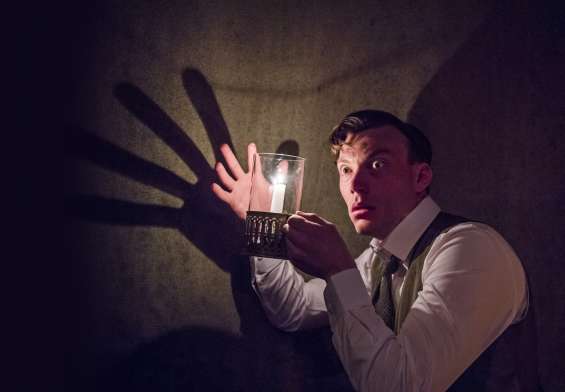 Must see Theatre Shows in January 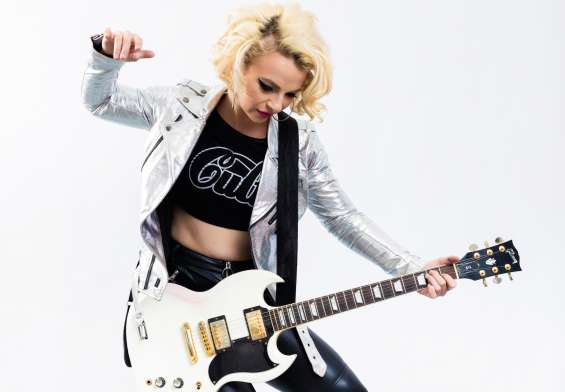