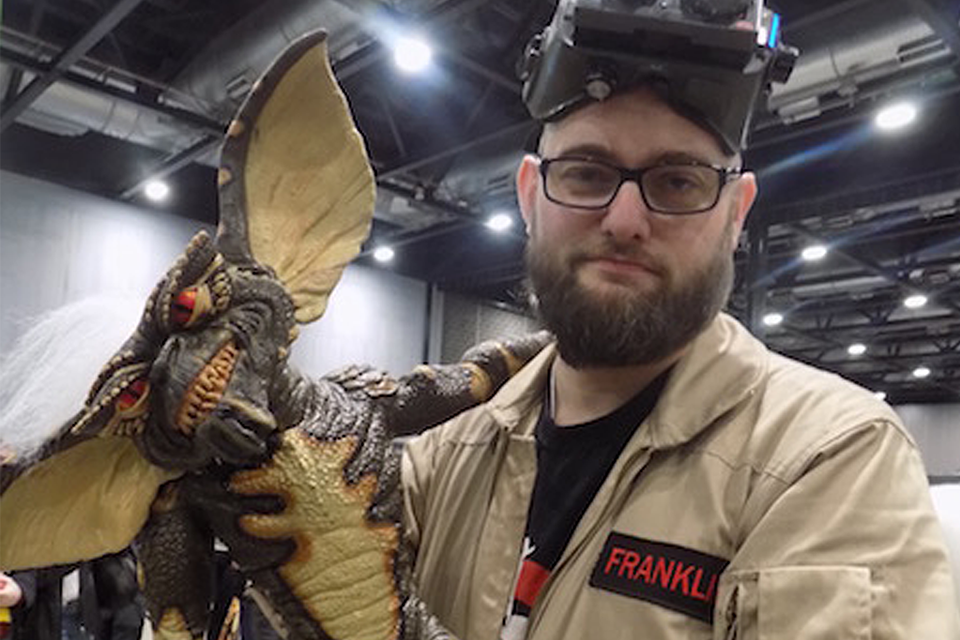 Day two of Liverpool Comic Con 2019 was one of the biggest and busiest days yet! From guest panels to amazing CosPlay costumes and charity raffles, it was an incredible day by the fans for the fans.

Generations of fans arrived in their thousands to attend one of the biggest Comic Conventions of the year.

As soon as you entered the Exhibition Centre, the atmosphere was electric. Everywhere there was something to see and do, with activities and events for all ages to enjoy.

The Video Game Arcade was a flashback of fond memories. From NES to Sega Megadrive and beyond, the familiar sights and sounds of Sonic the Hedgehog and Super Mario filled the arcade. Even though these classic games are available to play on compilations for newer consoles, it was thrilling to play them on their original consoles and share these memories again with other fans.

From VR Pods to Breakout rooms (which you could attempt at different challenge levels), to comic book artistry and Robot battles, there was a brilliant mix of activities to enjoy throughout the day.

Amongst the thousands of attendees were CosPlayers. The range of outfits this year was phenomenal. Everything from Doctor Who, Power Rangers, Disney Princesses, Marvel characters, Action Movie heroes, classic films like The Wizard of Oz and more were the inspiration for CosPlay outfits throughout the weekend.

A particular favourite was the group dressed as characters from Toy Story. Entering the Exhibition Centre, an attendee played the classic ‘You’ve got a friend in me’, which turned into a mass sing-a-long with the group and attendees walking by. It was a joy to see and a joy to sing along with!

That’s the brilliant part of Comic Con – no matter your age, no matter what you’re interested in, this is an event that brings people together and where new friends are made.

There were also amazing fan-built sets, vehicles and costumes from series including Battlestar Galactica and Star Wars. The Buck Rogers in the 25th Century fan-built costumes were amazing to see and it was great to talk to other fans of this iconic series.

Taking to the CLL Live! stage, their guest panel talks gave an insight into their careers and iconic roles.

Talking to Jeff East ahead of Liverpool Comic Con on the Saturday, he expressed his excitement at being in Liverpool for the event and meeting fans throughout the weekend:

“I’ve been to Liverpool before, but this is my first show in Liverpool. I absolutely love it here; it’s such a great city. Great city, great people and of course, all the people that still remember the film from growing up, it’s incredible. They love it and I’m so happy to have been a part of it”.

Attending the event were not one, but two Superman actors, as Jeff East and Dean Cain greeted fans across the day. Jeff added that:

“Dean [Cain] is a great guy. I’ve met quite a few others who have played Superman and they’re all amazing; it’s like a brotherhood”.

Liverpool Comic Con saw one of the biggest gatherings of Power Rangers across the weekend. As a lifelong fan of Power Rangers, it was a dream come true to meet Rangers from across different series.

To see generations of fans brought together by their love for the series was heartwarming – and I felt like a little kid again as I stood in awe at this gathering of Rangers.

I couldn’t help but smile as I spoke to Paul Schrier and Jason Narvy, the iconic duo of Bulk and Skull from Mighty Morphin Power Rangers, while telling them that I still have my original Power Rangers annual from when I was a kid! It was a wonderful experience to meet them and they were two of the loveliest people I have ever met!

Between guest talks, photos and siginings, there was a wide variety of stalls to browse. There were pop culture inspired t-shirts, replica props, toys and action figures, costume props, trading cards and memorabilia available for fans to browse and purchase throughout the day.

Tasty treats were in store too, as companies including Custom Cupcakes provided delicious snacks like chocolate brownies and bubblegum flavoured cakes.

There were also stalls from designers including Ellen Stubbings, whose cartoons were delightful to see on a wide variety of products. I couldn’t help but purchase a badge while I was there, which now adorns my favourite jacket!

Liverpool Comic Con 2019 was a thrilling event for all fans of TV, Film, Comics and more. We loved it and we’re sure to still be talking about it for weeks to come! 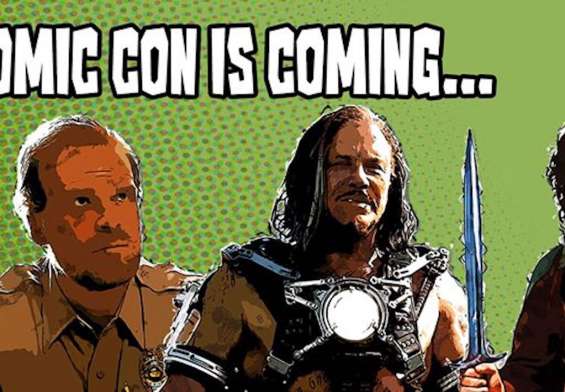 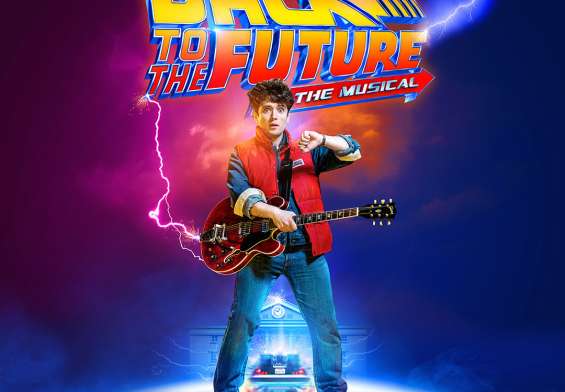