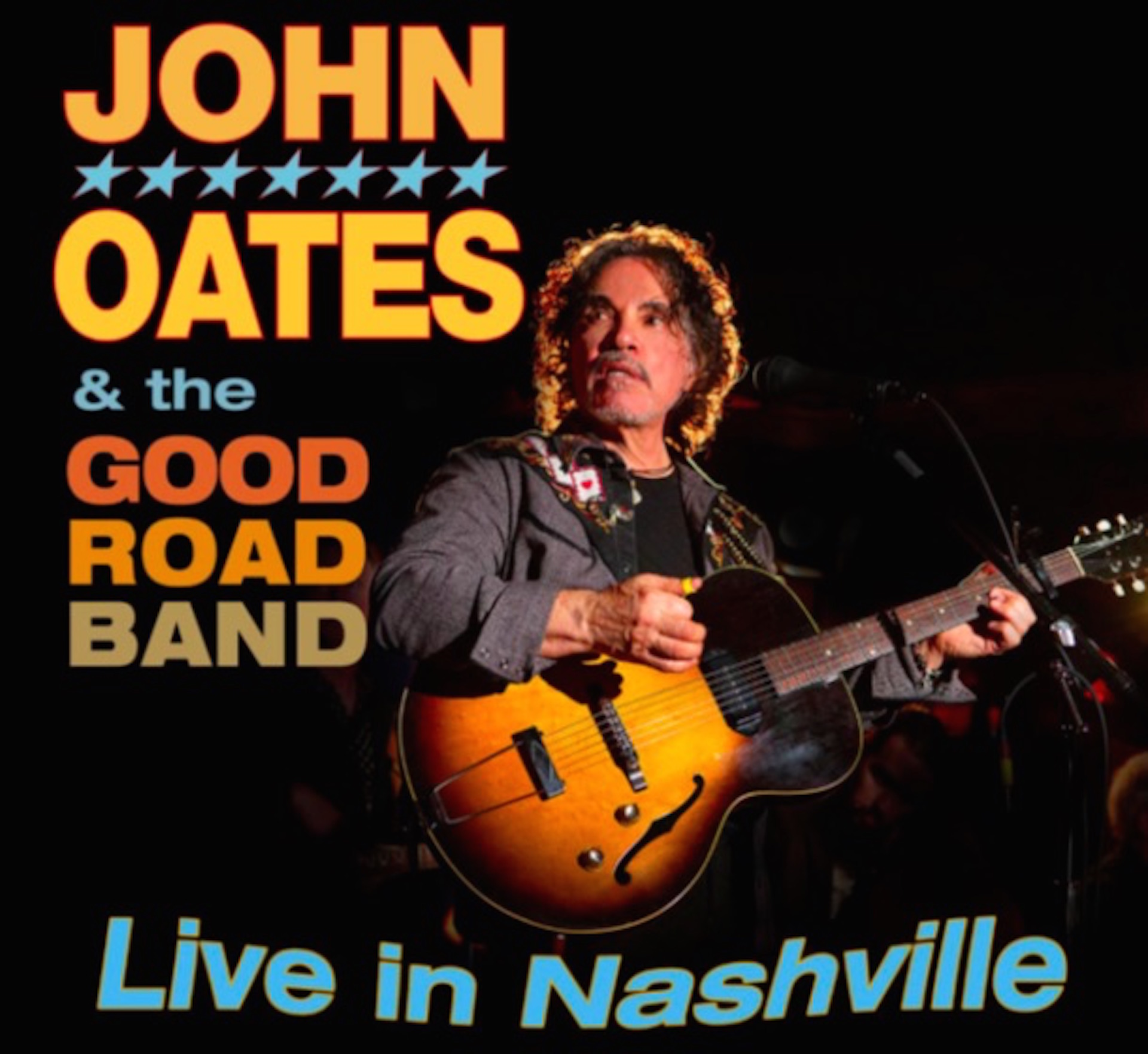 The Live in Nashville set was recorded on 9th January at Station Inn, the legendary listening room in Nashville where the band first took shape.

Talking about the first time the Good Road Band performed in the Studio, John Oates said:

“Something magical happened. The thing you pray for, but so rarely achieve. My Producer just said, ‘I don’t know what this is, John, but keep doing it because it’s cool”.

The album features songs including the gospel blues of ‘Lord send me’ and the Delta Blues of ‘Stack o Lee’.

Classic songs also include a cover of Emmet Miller’s 1924 breakthrough ‘Anytime’ and Jimmy Roger’s 1932 classic ‘Miss the Mississippi and you’.

One of the songs pays tribute to John Oates’ childhood – a cover of Don Gibson’s ‘Oh Lonesome Me’ – which was the first song that John learned to sing and play on guitar as a six year old, after hearing it on the radio.

Live in Nashville follows the critically and commercially acclaimed release of Arkansas in 2018, which John Oates performed with the Good Road Band.

“This album represents a full circle moment for me, said John.

It feels like a culmination of the Arkansas project, being able to bring these guys back, and to be able to make this record after touring and playing shows together”.

Following two years of touring with the Good Road Band, Live in Nashville captures their incredible sound and is the next best thing to seeing them in concert.

“This experience has made me a better player”, said John, referring to what he’s learned with his work in Daryl Hall and John Oates.

Playing with this calibre of musicians has really elevated my game and my ability to play guitar. As a musician, it helps me articulate what I need to do in a better way. I’m an improved singer, my vocal chops are stronger. For Daryl and I, our writing styles are totally predicted on how good we are as singers and musicians. I’ve been working my ass off. There’s nothing like touring to keep you sharp”.

Live in Nashville will be released on all major streaming platforms on 18th September 2020. 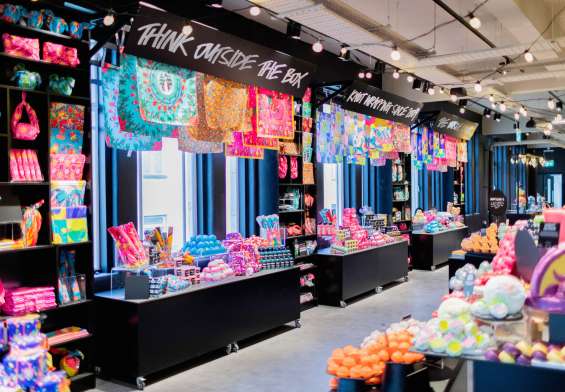 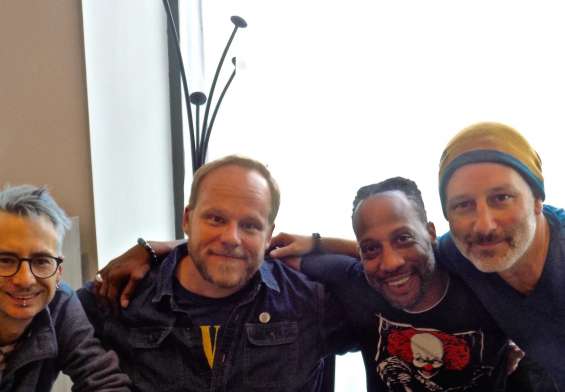 Interview: IT, The Losers Club and reunions