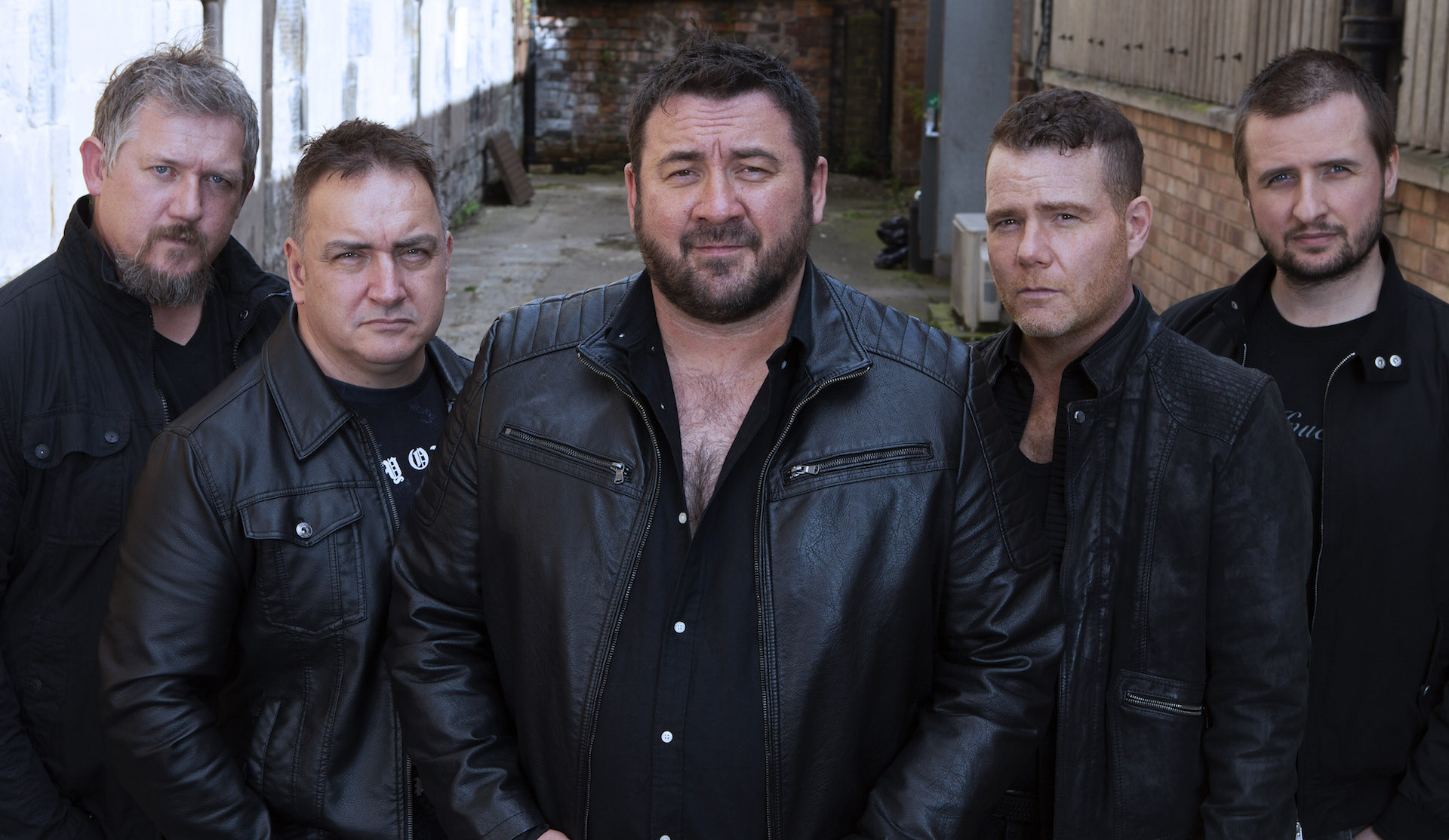 Following critically acclaimed albums including 2017’s Exile and Grace, which entered the UK Official Top 40 Album Chart, King King show no signs of stopping as they prepare to release their rock masterpiece Maverick.

Singer and guitarist Alan Nimmo talks to Sarah O’ Hara about the album, King King’s Independent Record Label and the bands that inspired him.

Since the release of their British Blues Award Winning Album Take my Hand in 2011, King King’s musical trajectory has gone from strength to strength.

King King have released a succession of incredible albums since their debut including Standing the Shadows in 2013, 2015’s Reaching for the Light and 2017’s Exile and Grace.

Their latest album, Maverick, is due for release on Friday 6th November 2020.

“What I tried to do was lift any and all restrictions from myself when writing songs and creating music. This time I wanted to be extremely free and expressive on this one and write what was in my heart and in my head. Having the guys in the band, they’re so capable and such a talented bunch of lads. We could pull off something we hadn’t achieved before. I’m extremely happy at the moment – it’s just been great. There’s not one song on there that I don’t want to play”.

Maverick was recorded at Morsecode Studios in Glasgow and was engineered and mixed by Liam McCluskey.

The album will be released on CD and Vinyl via Channel 9 Music, a new Independent Record Label founded by King King.

“When I decided to start the Record Label, it was more to do with the fact that I care about this band more than anyone in this world could – and that’s a fact. I don’t mind rolling my sleeves up and doing a little bit more work, knowing that every aspect of it is being done to the best of everyone’s ability. To make it better, to make it bigger.

The CD and Vinyl showcase the brilliant artwork for Maverick, inspired by one of Alan’s childhood heroes.

“I’m a huge fan of Evel Knievel. I had the wind up toy as a kid! When I first started thinking about artwork early on, I originally used the image of a Maverick bird. If you look closely you can see the image on there subtly somewhere, but then I thought, it’s not quite there yet. I wanted this kind of seventies vibe, so it came together easily y’know”.

Hailed as one of the best British Blues Rock Bands, King King have been nominated for awards including ‘Best New Band’ by Classic Rock Magazine.

Their energetic live performances have delighted fans across the world and the band are excited to get back on the road in 2021 with an 18-date UK Tour.

Each performance captures the passion that the band have for blues rock, something which Alan attributes to his own love of the genre:

“The one thing that connects all of that is passion and honesty. To me, that’s what solidifies blues and all that kind of other names you get in the blues. That’s what it means to me anyway – The honesty, passion, performance and creation. That’s what draws me to other artists like that. I loved Free, Bad Company, Frankie Miller and what I saw from them was a passion for what they did and an honesty for what they did”.

As we talk about the musicians that Alan grew up listening to, he reflects on the artists from different musical genres whose passion and talent continues to inspire him as a songwriter.

“I could go on all day about bands that have influenced me! (Laughs) Music is so beautiful and it touches us all in different ways. I grew up listening to Peter Green, B.B King, T-Bone, Muddy Waters, but at the same time I loved Prince, Whitesnake, Steve Vai and those 80s A.O.R (Album Orientated Rock) bands – those feel good, big chorus bands. That’s what I feel is coming out when I’m writing nowadays.

“Daryl Hall and John Oates man, I mean you go to one of their shows and there’s not one song you don’t know. That’s beautiful, that’s amazing and that’s my aim for King King. I want songs that people can sing to for the rest of their life. That would please me”.

Maverick will be released on 6th November 2020.

The album is available to pre-order now from King King’s Official Website. 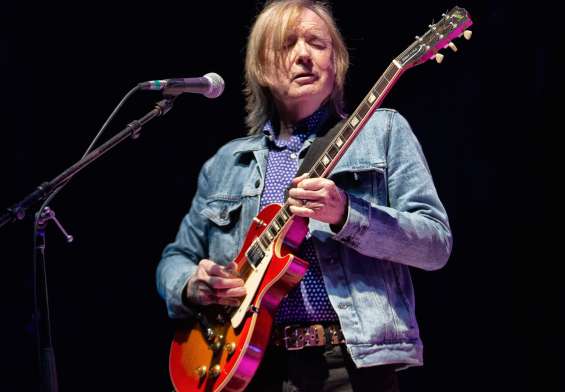 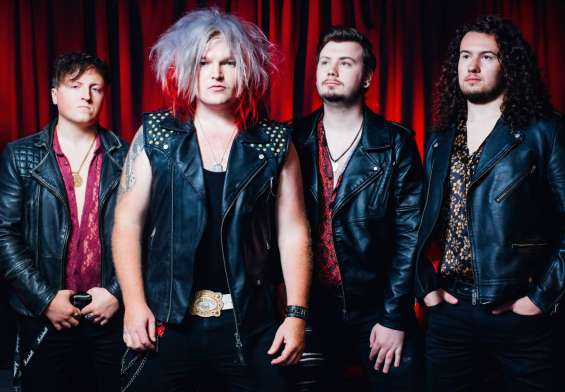