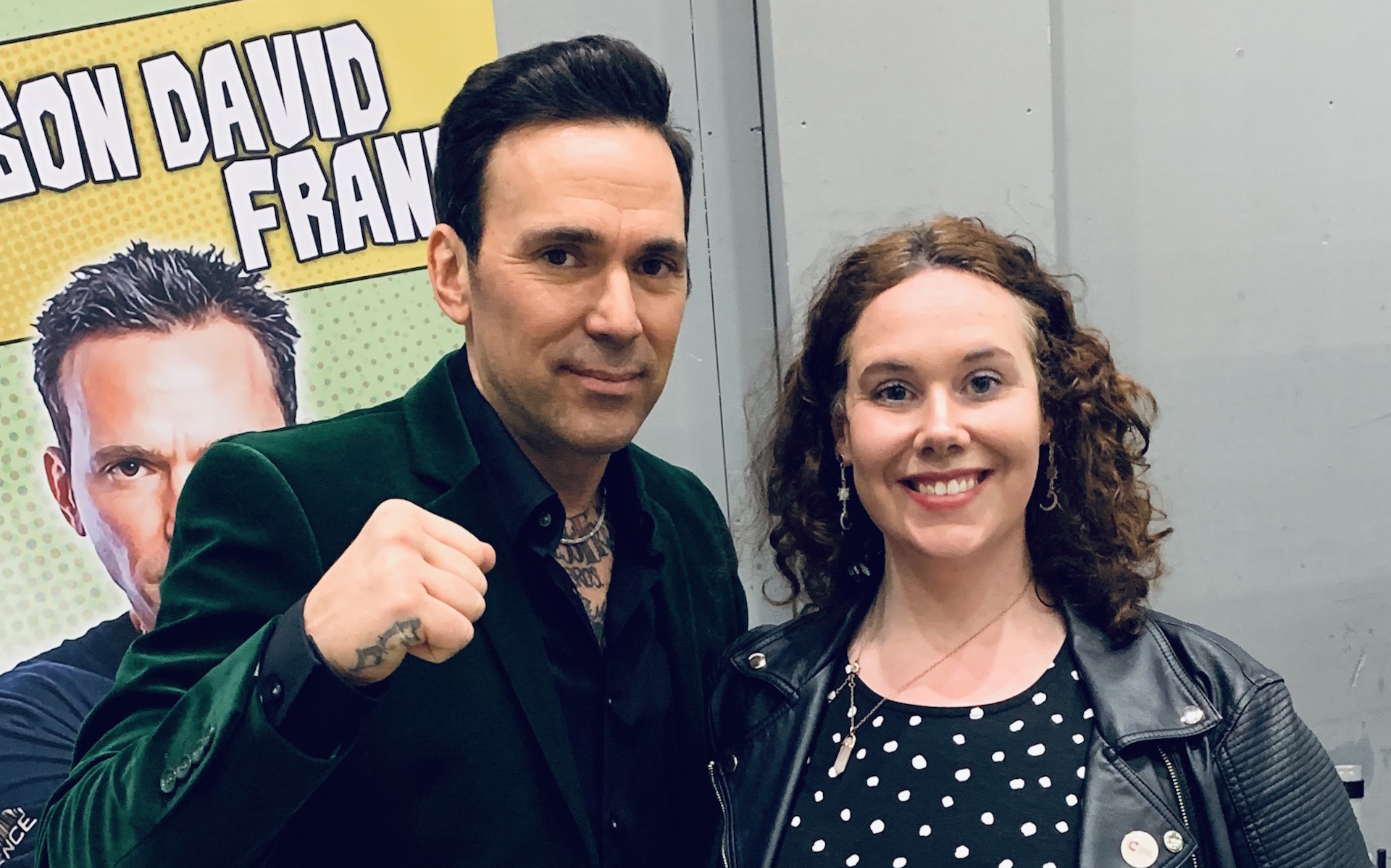 I’m sat in our living room with my older brother and sister, watching one of our favourite television programmes – Mighty Morphin’ Power Rangers.

We all had our favourite rangers and would pretend to be them as we re-enacted the episodes we’d just watched.

I still remember the excitement of watching classic episodes including the ‘Green Candle’ saga, eagerly awaiting what would happen next.

Move forward twenty-six years and I’m talking to one of my childhood heroes from the series about the ‘Green Candle’ – Jason David Frank.

Reflecting on the Power Rangers legacy and its classic stories, Jason explains how the series continues to reach generations of fans across the world:

“Not a lot of people mention ‘Green Candle’ so its cool that you said that! It’s interesting here [at conventions] as you have three generations. For example, you have your mom, you and then you have your son or daughter. I think that’s the reason why I love doing what I’m doing and why I’m here. I love playing Tommy and people can feel that. Meeting three generations of fans is amazing and to see it being passed down.

We’ve never been off the air – it’s been around for twenty-seven years. It’s amazing, sharing the guy behind the helmet. There’s over one hundred Rangers and I’m just keeping it true”.

Talking to Jason at Comic Con Liverpool 2020, you could feel the passion and enthusiasm that he has for the character of Tommy Oliver, and for the fans who had come to meet him at the convention.

“I’ve never been here [Comic Con Liverpool] before. What makes each show different and exciting is the people. Everywhere I go, the people are different. Today the line has been so long and tomorrow it’s going to be super busy. I think people can relate to me, because I don’t try to be anyone different”.

Looking back on his first day as the Green Ranger, Jason never expected that he would still be playing the character of Tommy Oliver more than two decades later:

“With Green Ranger, I never expected it. I showed up to set early everyday and I loved the costume. I never thought it would lead to this and I didn’t even think about twenty years from now. At that time it’s so hard to think ahead. I’m just doing my best today and then I’ll do it again when tomorrow comes”.

Jason studied Karate from the age of four and is now an 8th degree Black Belt. He explains how this experience helped him when he auditioned for Tommy.

“For Power Rangers it worked out perfect. My audition was with Thuy [Trang], God rest her. I got hired with her and I taught Thuy a routine. At that time I was a Karate Professional and the Casting Directors said to me, ‘Can you pick a girl and teach her a Karate move?’. I taught Thuy this cool routine, as they were mostly looking at our Karate at that time. I taught her, she performed the routine and we both got hired the same day”.

At Comic Con Liverpool 2019, there was a gathering of Power Rangers actors from across multiple series including Time Force, Ninja Steel, Megaforce, Power Rangers in Space and Power Rangers Turbo.

When I ask Jason who he’d love to be at a Comic Con with, he reflects on how incredible all of the Power Rangers series were. However, he would love to have a reunion of the cast from the original Mighty Morphin Power Rangers Series:

“It would be amazing to have an original cast get together. If you had David [Yost], Walter [Jones], Austin [St. John] and Amy [Jo Johnson] that would be great. I’d be happy to do it as I think it would be great for the fans. Mighty Morphin is what a lot of people grew up on”.

Jason is one of the loveliest people I have ever had the pleasure of talking to. His love for life, the Power Rangers fans and living for the moment is humbling and inspirational to listen to.

Jason is also a poet, writing JDF Spoken Truth. He has also released a short film called In my Head, which has recently gained critical acclaim at multiple film festivals:

“It’s getting a lot of attention and I’ve won Best Actor awards at festivals. I just focused on making it and making it look the best. In the film I play a tonne of different characters, who we all can face and you can relate to at least one of them. I just happen to play all of them and that’s a challenging thing as an actor. To win best actor it was like wow, thank you. I just didn’t expect that”.

As we finished our interview, Jason’s closing words were a testament to why he is an inspiration to so many fans across the world, including myself: 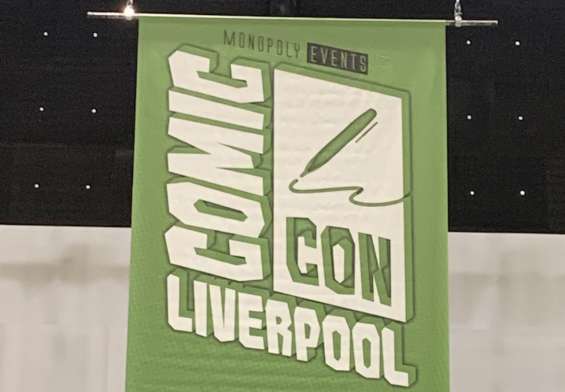 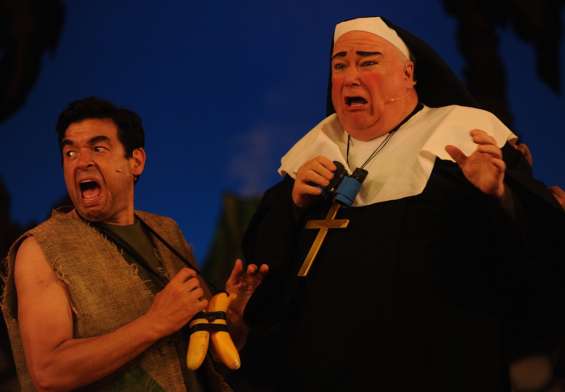