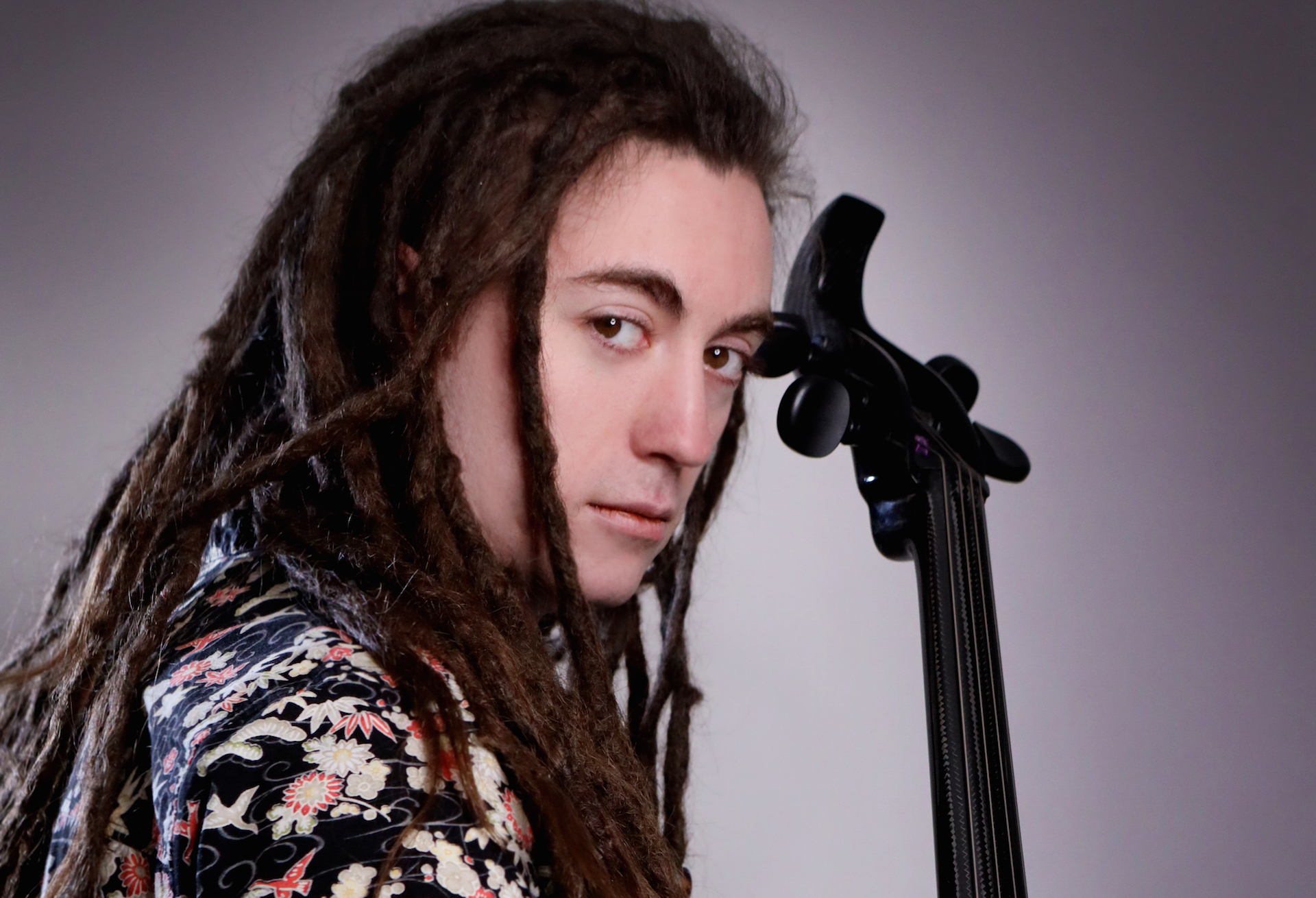 “I remember listening to Peter Gabriel’s So album growing up with my parents. It’s one of the greatest albums of all time. I love that record. Seeing people get up on stage and do what they do, I was really attracted to that. When I started playing the cello, I thought, I want to do that with that instrument. Let’s do it!”.

It’s 1pm on a Wednesday afternoon and I’m talking to musician Calum Ingram, who is reflecting on one of the albums that has inspired his musical journey.

An alternative rock and roots cellist, singer and multi-instrumentalist, Calum Ingram released his long awaited double A side 7” vinyl single on 31st July 2020.

‘Dancing in the Moonlight’, a reworking of the classic Thin Lizzy song, is one of the tracks to feature on the single.

Calum first performed the song as part of Tony Viscontis 50th anniversary Concert; an experience that gave Calum the spark to first approach the song with a new musical perspective:

“I got asked by Tony Visconti to perform at his 50th anniversary concert in London, so I got to rework the track to perform at that”, said Calum.

“Tony loved the fact that I came up with a different version of it in the first place. I saw an opportunity to make it my own in a way and to make it uplifting and positive.

One of the first things I came up with was reworking the bass line, giving it that bouncy kind of feel you hear in songs by Paul Simon or Peter Gabriel. Then I started blending the guitars and the cello together. I wanted to make a completely different sound where you couldn’t tell what was guitar and what was cello”.

As part of the concert, Calum also performed alongside the legendary Stewart Copeland:

“Stewart Copeland said he was really into my energy of approaching the songs in a really different way. I think he liked the fact I just went for it and didn’t have everything all mapped. As a cellist myself, I really love improvisation”, says Calum.

“People like Tony [Visconti], he’s been really sweet. He said I was a very unique artist and liked the way I could sing and play the cello, which is really cool. All of the advice was like, ‘keep on going and keep doing your thing, because that’s when you’ll do stuff. Keep it going, keep it going, keep it going’ – That’s always been my mantra when playing music”.

Calum’s unique approach to playing cello has seen him perform across the world at concerts and festivals in the US, Europe and UK.

Cello has always been his passion since the age of nine; taking influence from blues and rock greats and infusing their energy with his own style of performance:

“For me as a cellist, yes the instrument is classical, but I always had this thing of breaking the mould and that you can do anything. Things like jazz and blues go into rock. I love that improvisational edge of doing the solos and watching people like Stevie Ray Vaughan getting up and doing improvisation – improvising all the blues things. Jimi Hendrix would do that too. Seeing someone do that and the way that he did it – wow. That was a big thing for me. I never thought I wanted to throw the cello away and get a guitar. At school I always thought, I can do this on this instrument. I’ve played it for years, so why would I change it? I can do everything that they can do, but on this instrument and in a different way – my way. It felt very personal to me”.

Recently Calum has been approaching his songwriting, not only as a cellist, but as a multi-instrumentalist.

For the double a-side single, Calum plays not only the cello, but bass and guitar on the two tracks ‘Dancing in the Moonlight’ and ‘Demon Eyes’.

“I’m really getting into multi-instrumentalism. I play bass, guitar and cello on the two songs on the vinyl. It gives me a lot of inspiration through that. You can find a lot out about yourself in a cool way. It’s a very cool journey”.

This multi-instrumentalist approach to songwriting is something that he is taking back to the studio, as he works on his highly anticipated upcoming album:

“I feel like I’m in this really cool musical mode right now. It’s a similar vibe to these tracks on the vinyl. I just feel like I’m coming into my own with my music and what I want to do with my songwriting. I feel happy about the direction. It’s going to be fun, rocky, definitely have blues elements, even a little bit glam at times! All I can say, is that it really feels like me”

Calum Ingram Dancing in the Moonlight 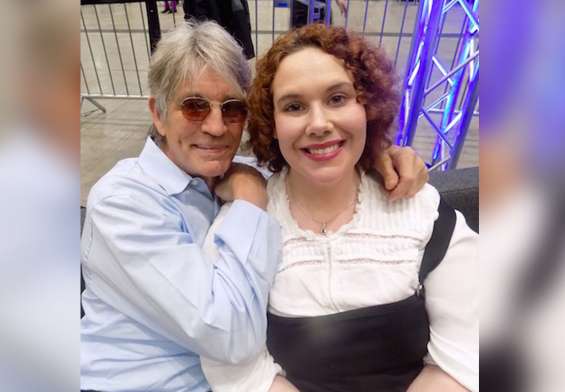 Doctor Who, The Dark Knight and Liverpool: An interview with Eric Roberts 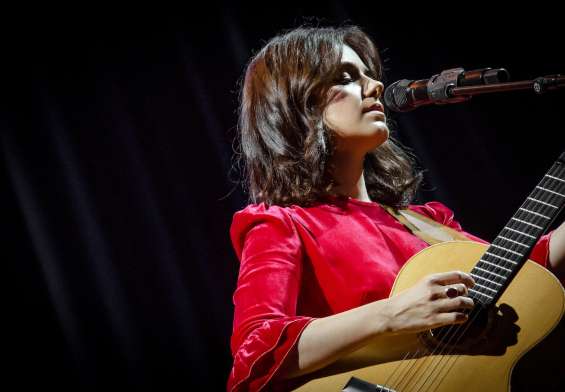