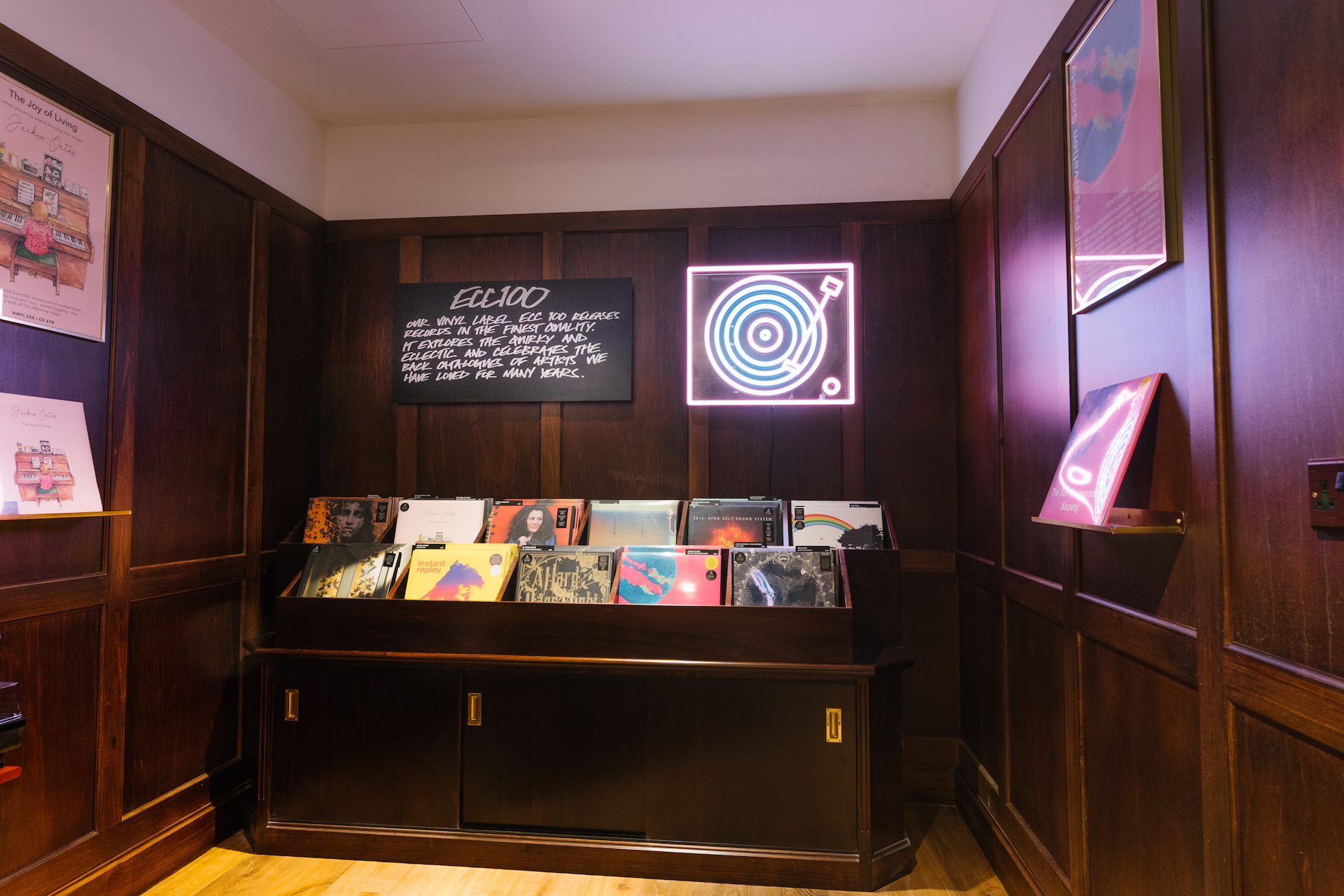 Though Lush may be known for their unique and innovative products and spa treatments, you may not know that they also have their own record label.

Walking into the LUSH Liverpool Shop and Spa, a wall of vinyl sits around the corner from the coffee kiosk on the ground floor.

Shoppers can relax on comfy armchairs and listen to one of the many records released on Lush’s ECC and ECC100 labels, using the shop’s in store record players.

It’s the perfect getaway, as you sip your drink and embrace the music away from the busy shop floor.

Music is an important aspect of Lush. Many of its products have been inspired by music and it accompanies the creators at Lush Labs, as they think up new ideas.

Lush have worked with musicians since the company launched, particularly through the creation of soundtracks for their signature spa treatments.

Instant Replay, launched in April 2019, is one of the many vinyl records released by ECC100, the sister company of Lush’s ECC Record Label.

“There’s a trend to use the phrase ‘curated by’, but in this case it’s never been more appropriate. For me, selecting outstanding tracks from that decade to be covered by such magnificent performers has been the ultimate luxury. Some selections are obscure and overlooked greats; others are some of the most popular of the era. As you’ll see, once we started we couldn’t stop – and the digital album has even more tracks! I hope you love it as much as I do.”

Guided by the lovely Lily, one of Lush Liverpool’s fabulous staff members, I took a journey through some of the tracks on Instant Replay.

Beginning with ‘The Hansbach’ by Gamesteacher, the sci-fi sounds and sudden changes in pace were a sonic sensation.

This was followed by Stealing Sheep’s brilliant electro-synth reimagining of ‘Barricuda’ and Afro Celt Sound System’s enchanting interpretation of ‘State of Independence’.

It was a beautiful experience taking time away to listen to music in store. I had not been aware of Lush’s record label previously, but after this experience, I will never forget it.

Now its time for me to unwind, place the record on the turntable one more time and lose myself in these worlds of music… 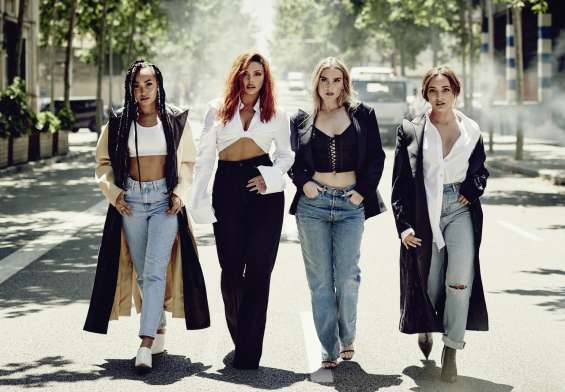 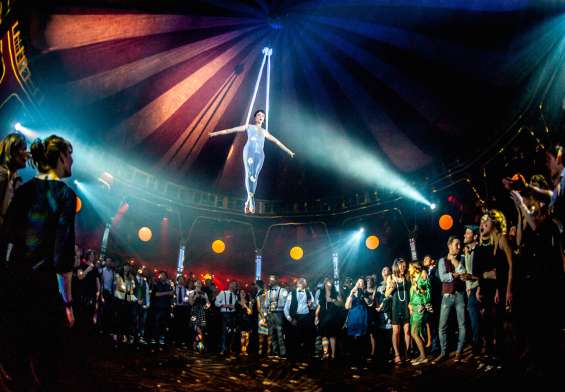