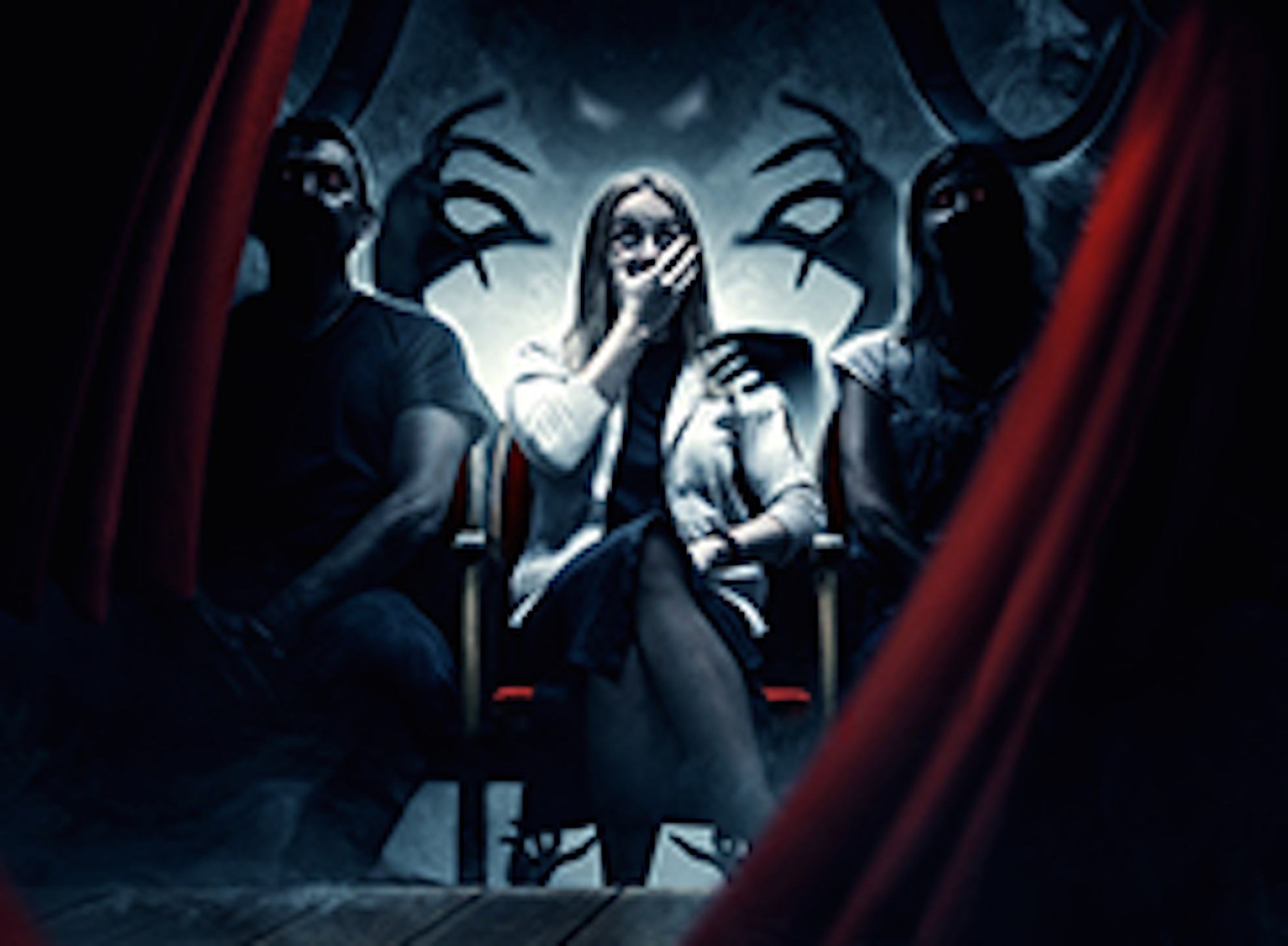 Andy Nyman and Jeremy Dyson’s Ghost Stories will complete its West End run this Autumn at The Ambassador’s Theatre in London, before beginning its first ever regional tour.

In addition to sell out shows around the world, the production was also made into a Smash Hit Film in 2017. The film featured Andy Nyman as Professor Goodman, alongside Paul Whitehouse and Martin Freeman.

Ghost Stories takes you on an edge of your seat, theatrical journey unlike any other. Full of thrilling twists and turns, it is the ultimate love-letter to horror.

Casting is still to be announced.

Please be advised that Ghost Stories contains moments of extreme shock and tension. The show is unsuitable for anyone under the age of 15. It is strongly advised that those of a nervous disposition think very seriously before attending. 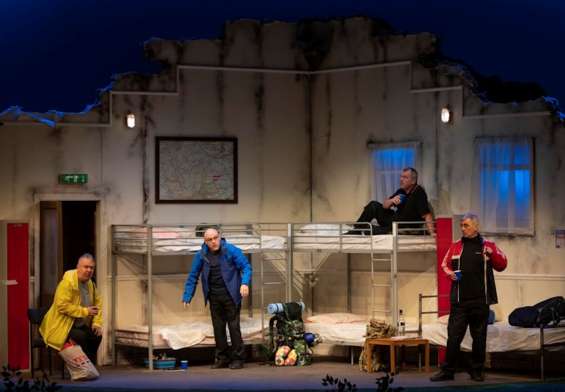 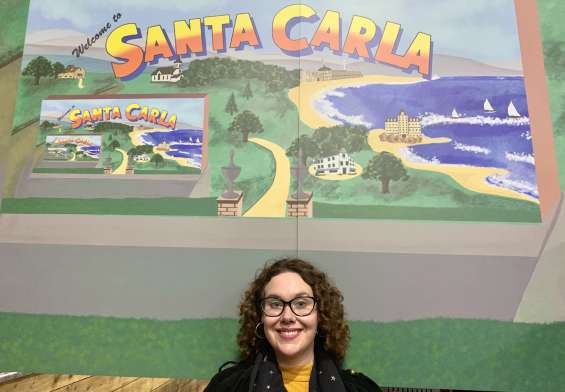