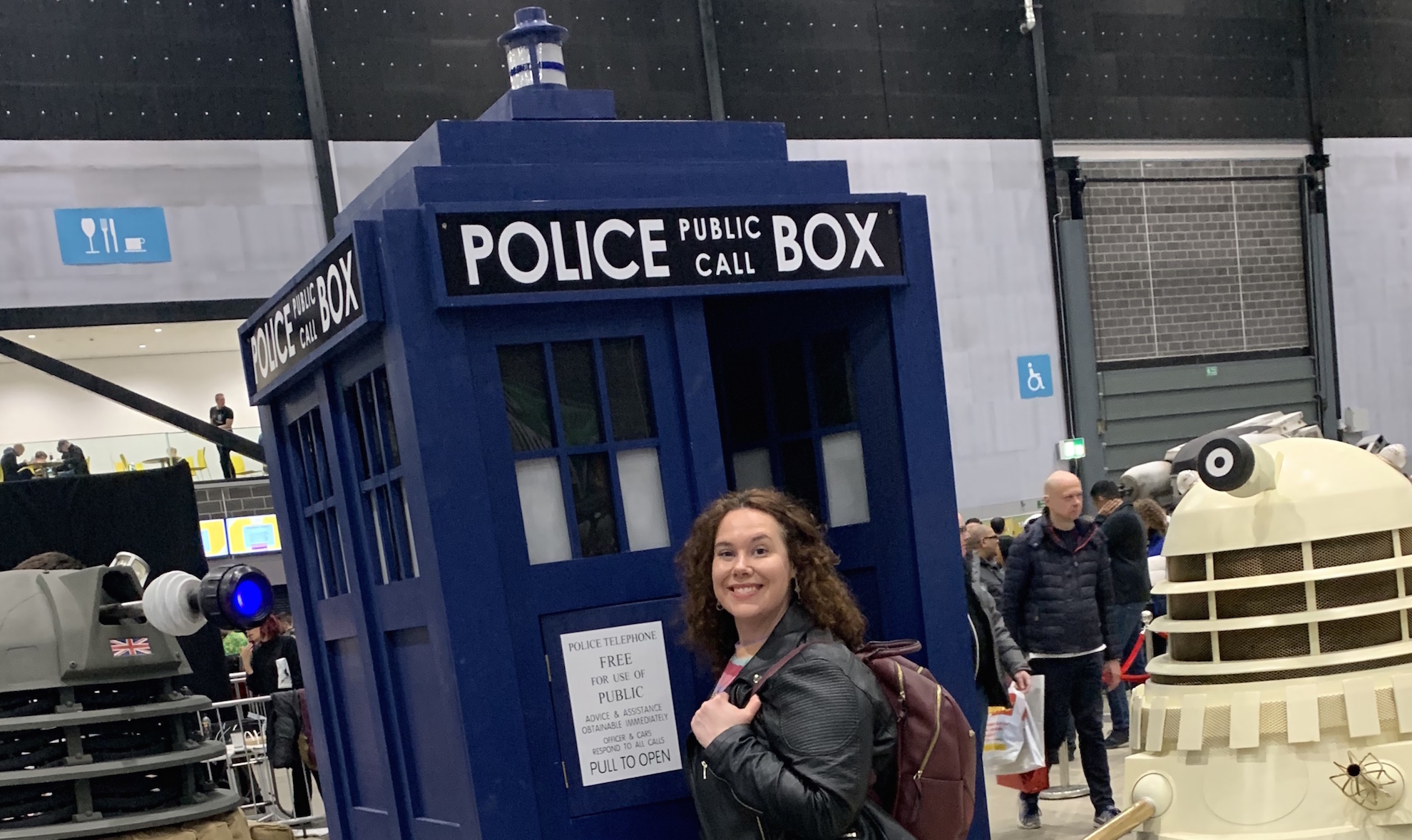 Monopoly Events returned to Liverpool this weekend, with one of their biggest Comic Cons yet.

CosPlay was in abundance at the convention and like in previous years, the array of costumes was incredible.

From Monty Python’s Knights of Nee, Bill and Ted, Alice and The Mad Hatter, Star Wars characters and anime CosPlayers, thousands of fans dressed as their heroes, inspirations and favourite villains.

The attention to detail in the costumes was wonderful, with many CosPlayers stopping to pose for photos with the many attendees at the event. 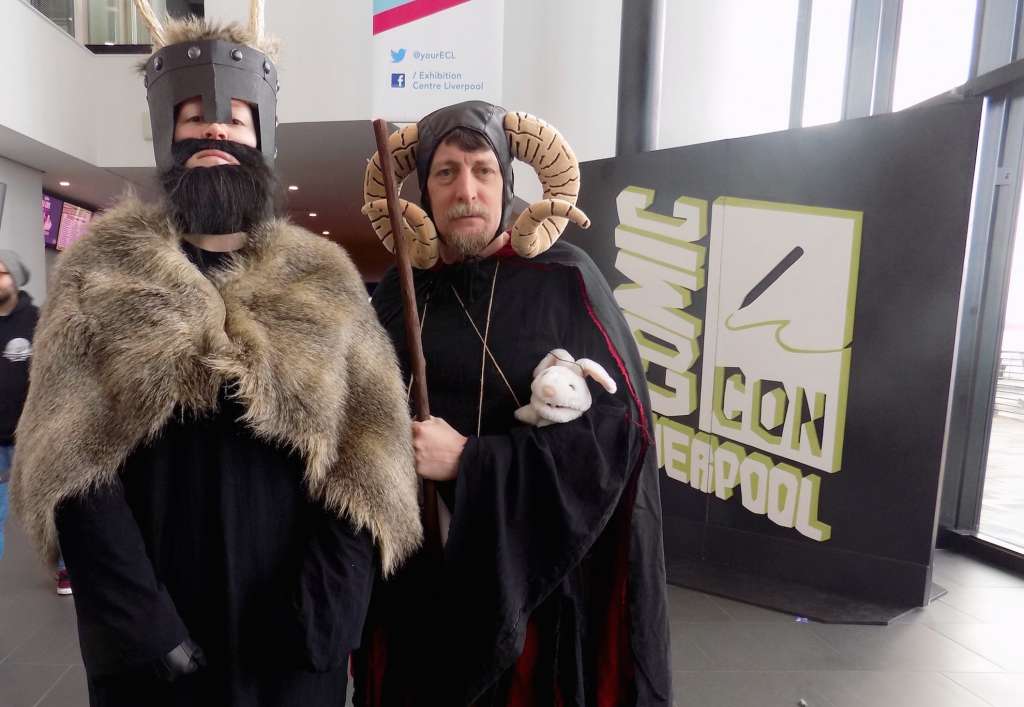 There was a feeling of community at the event; attendees sharing their passion for the characters they chose to portray.

One CosPlayer told me how fun it was to take part in the CosPlay competition and how enjoyable the experience was. It was their first time taking part, but they said it certainly won’t be the last, as it had inspired them to take part in future competitions.

Amongst the attendees were awe-inspiring, fan made set and prop builds.

As a Doctor Who fan, I couldn’t resist posing with the Tardis! There were also two remote controlled Daleks – one of whom was carrying a plate of Jelly Baby sweets; a witty nod to the Doctor’s treat of choice.

Many of the set builds were themed around the guest line-up: Transformers, The Neverending Story and the iconic flat of Del Boy Trotter, to name a few. 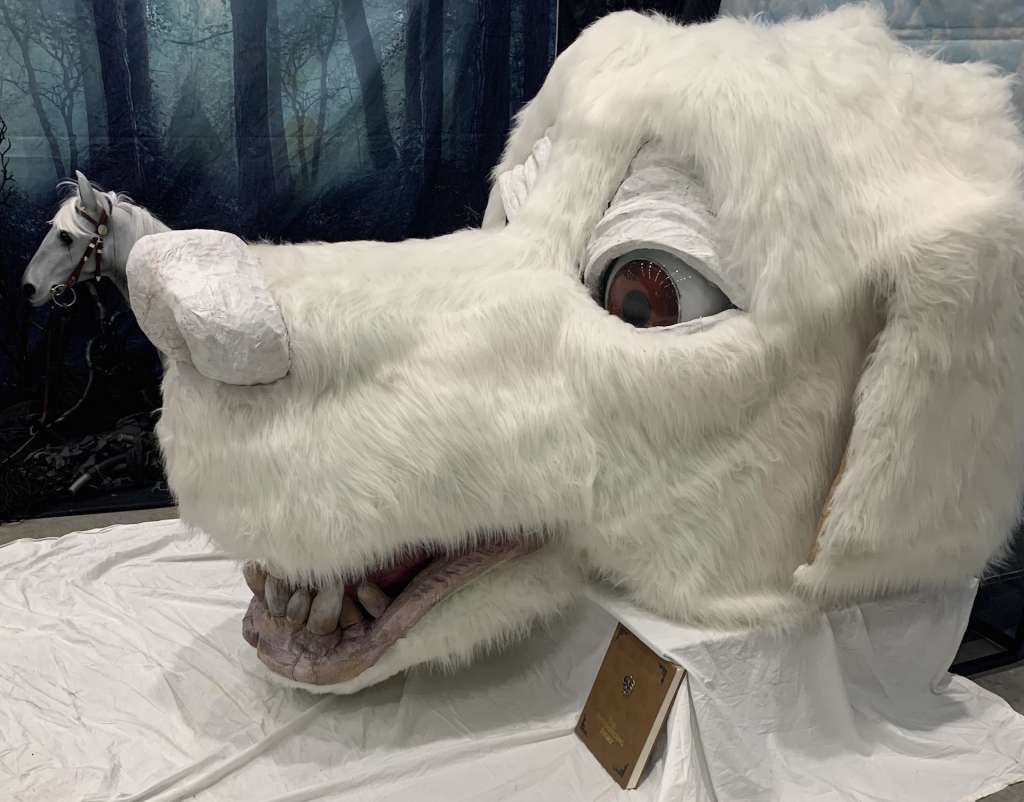 Throughout the day, fans waited to pose with John Challis and Sue Holderness on the Del Boy flat set, while others posed with the Neverending Story Cast on the Falkor the dragon build. Unique experiences like this added to the fun of the day; creating memories that last a lifetime.

Monopoly Events are renowned for their guest reunions and Comic Con Liverpool had six of them!

The phenomenal guest line up included a reunion of actors from the American Pie Film Series including Chris Klein, Shannon Elizabeth, Chris Owen and Thomas Nicholas.

Fans could also meet Ross Bagley and Karyn Parsons from The Fresh Prince of Bel-Air, Noah Hathaway and Tami Stronach from The Neverending Story, voice actors Peter Cullen and Frank Welker from The Transformers series and Melissa Joan Heart, Jenna Leigh Green and Beth Broderick from Sabrina the Teenage Witch! 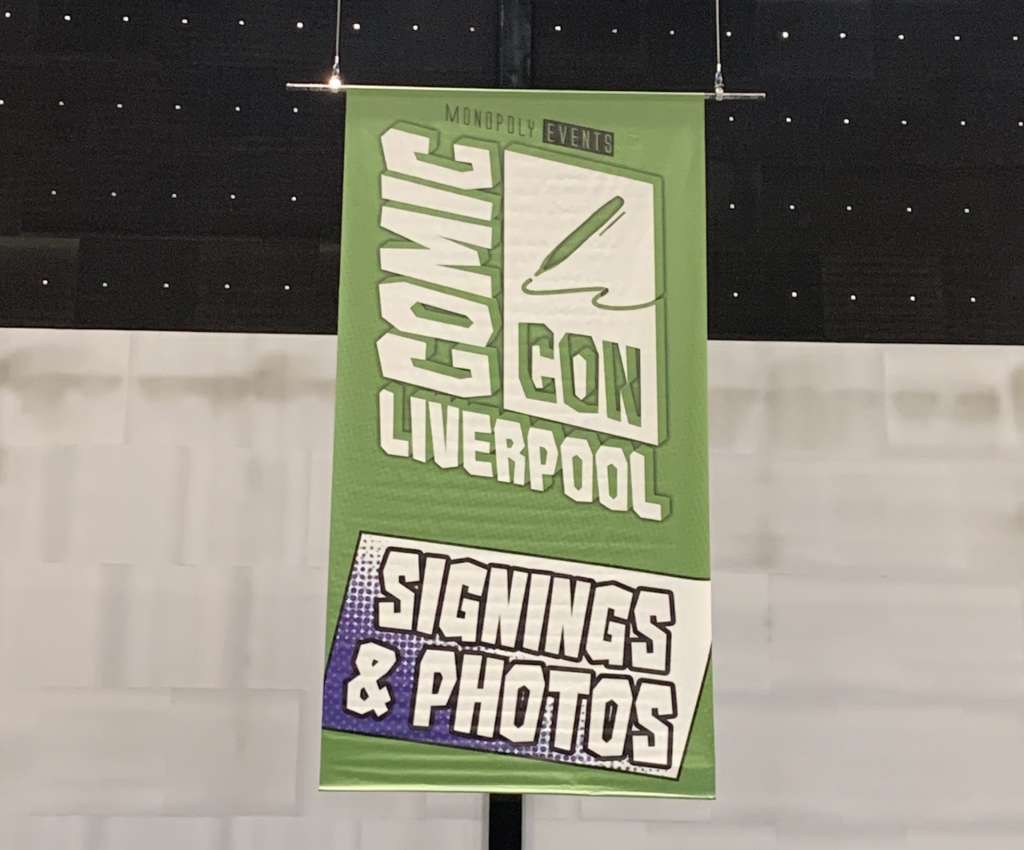 The guest signing areas were laid out well. You could easily find the guests you wanted to meet and there was plenty of space to queue.

The extra space was in part due to the movement of the Q&As to the auditorium areas of the Exhibition Centre.

This was an excellent change to Comic Con Liverpool 2020. Not only did this enable more activities to be held in the main hall, but also increased capacity for the talks in the auditoriums.

Thousands of fans attended Q&As by stars including Elijah Wood and David Harbour.

If you couldn’t attend a talk in the auditorium due to other activities like queuing for a photo opportunity, the talks were streamed onto big screens in the main hall. This enabled everyone to watch the Q&As, meaning nobody missed seeing their favourite stars.

Watching David Harbour’s Q&A talk, fans were eager to ask him about the upcoming series of Stranger Things and the highly anticipated Marvel film Black Widow.

It was thrilling to watch this wonderful actor talk about his career and the cheers from the audience showed how much he was adored by generations of fans at the event. Harbour was extremely witty and you couldn’t help but smile as he recalled stories from working on the Stranger Things’ set.

David Harbour expressed his thanks to the amazing fans he had met so far, adding how lovely and friendly everyone had been at the convention.

Liverpool Comic Con 2020 also featured an entire floor dedicated to gaming. Fans of retro gaming could battle one another on classic console games from platforms including Sega and Nintendo, amongst many others. 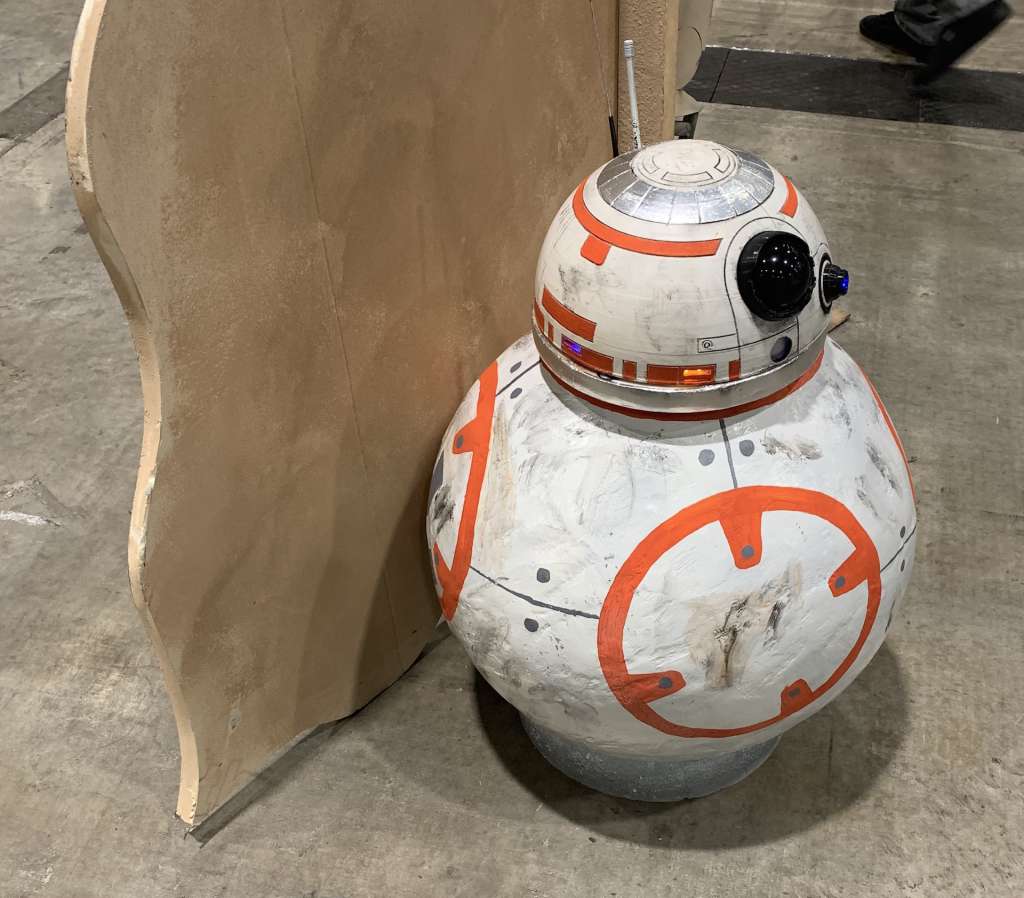 Away from the activities, it was a joy to visit the various trade stalls in the main hall. Stalls featured hand-made items including jewellery, posters and much more.

There were tasty treats, limited edition figurines and if you wanted to take away a unique gift, stalls also featured talented artists who could draw you as a comic book character!

At the end of the day, I left feeling content and thrilled by my Comic Con Liverpool 2020 experience.

My last thoughts of the day were I wonder what Comic Con Liverpool 2021 will have in store for us…and I cannot wait! 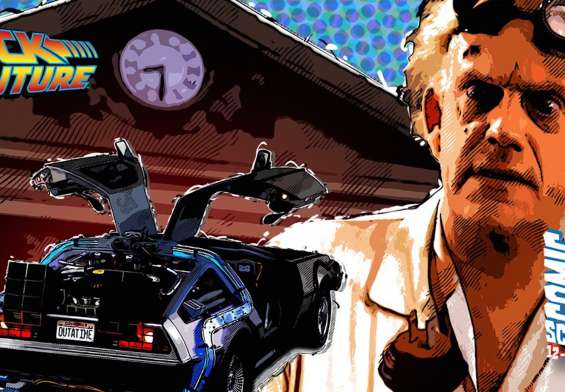 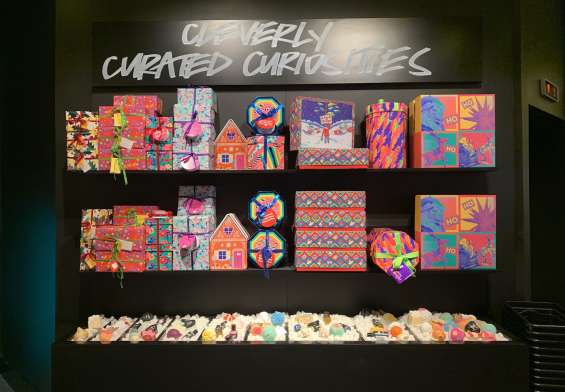