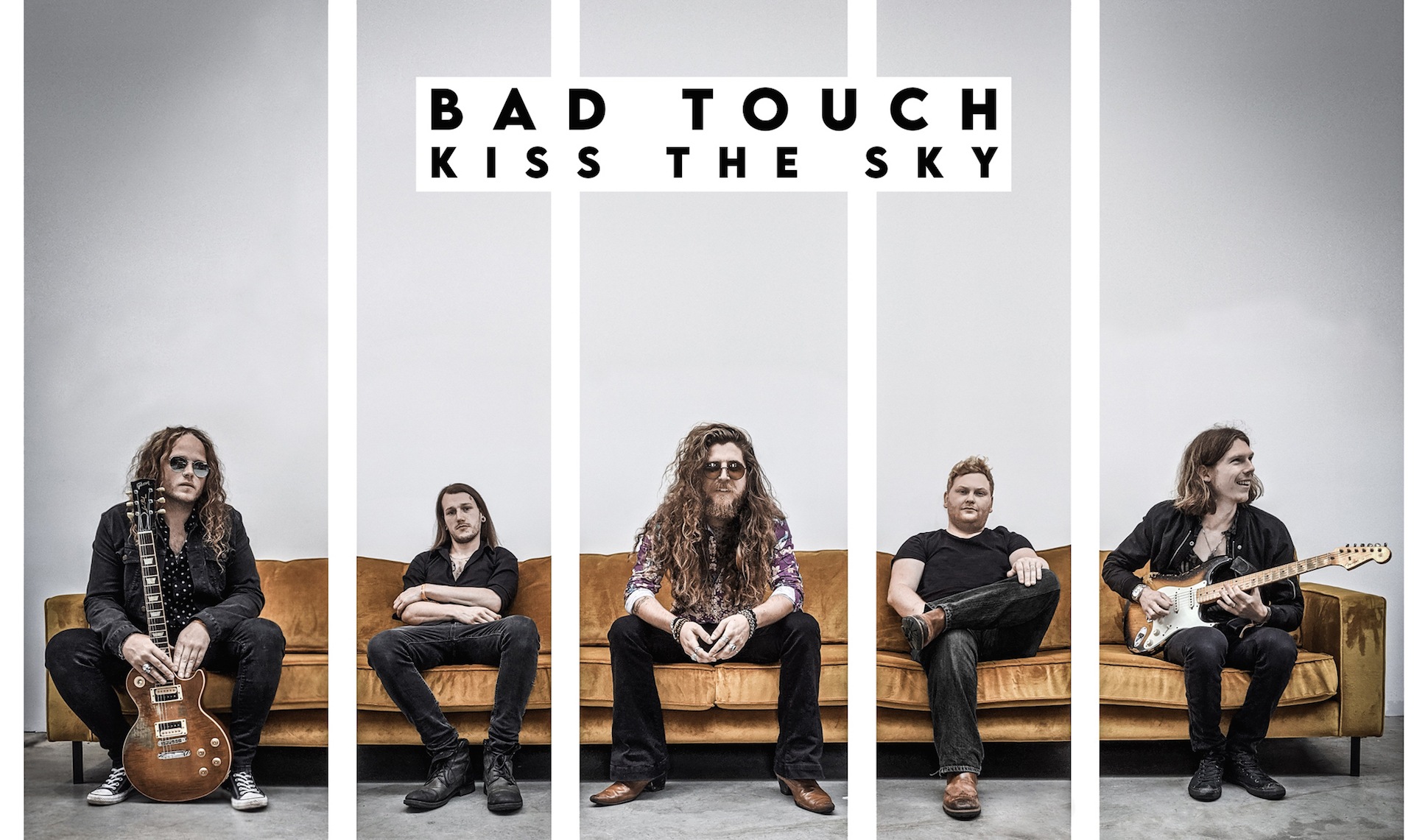 Kiss the Sky is the latest album from rock band Bad Touch.

Yet with this album, they not only kiss the sky, they take hold of it and shine down anthems of glorious rock ’n’ roll.

Released on Marshall Records, the album is a non-stop ride of catchy hooks, roaring riffs and soulful southern rock.

If you, like me, find that a lot of music nowadays seems to miss a good sing-along chorus, then thankfully Kiss the Sky resolves this.

From the ‘Oh Oh Ohs’ of ‘I get high’ to the emotive chorus of ‘Can you save me’, there’s plenty of hooks for the audience to join in with.

Titular album song ‘Kiss the Sky’ is a go to party track. The pulsating riffs and Stevie Westwood’s powerful vocals are set to a blues groove that make you want to dance. The flourish of keyboards add a country feel to the track; the energy making you feel that you’re no longer at home (or wherever you may be listening to the album) and instead at a Bad Touch concert.

Listening to the album instantly makes you excited for how the songs will sound live. It’s a testament to the band’s excellent musicianship both on the record and onstage.

Bad Touch amp up the volume on a version of ‘I’ve got the music in me’ and they totally own it. There’s the call and response of the vocals at the end; destined to be an instant audience favourite.

The heavier guitars and quick vocals on ‘Before you die’ are a change from the blues rock of previous Bad Touch songs, but I love it. It’s a homage to classic rock that I grew up listening to from the likes of Whitesnake, while maintaining the quintessential Bad Touch groove.

Yet it is not all high energy rock ’n’ roll. The emotive ‘See you Again’ describes the loss of a father and friend, something which resonated with me deeply, as my own father passed away less than two years ago. The acoustic guitars and piano are blended with poignant lyrics – “I lost a father and my best friend”. It is a powerful and beautiful song that makes a lasting impression.

Bonus CD track ‘Something about your kiss’ has a cinematic quality. It is a song that you can imagine accompanying a scene from a film or television programme and is very different from the rest of the album. The folk vibes and haunting, echoing vocals are enthralling. If this is an insight into what we might hear from Bad Touch next, then I can’t wait.

Kiss the Sky has certified Bad Touch’s place amongst some of the best rock bands I’ve ever heard. If there’s one album you listen to this year, make it this one. Long live rock ’n’ roll.

Kiss The Sky is released by Marshall Records on Friday 19th June 2020.

The album will be released on CD, White Vinyl and Digital Download. 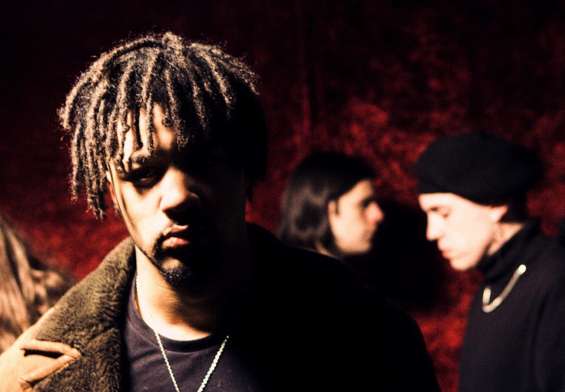